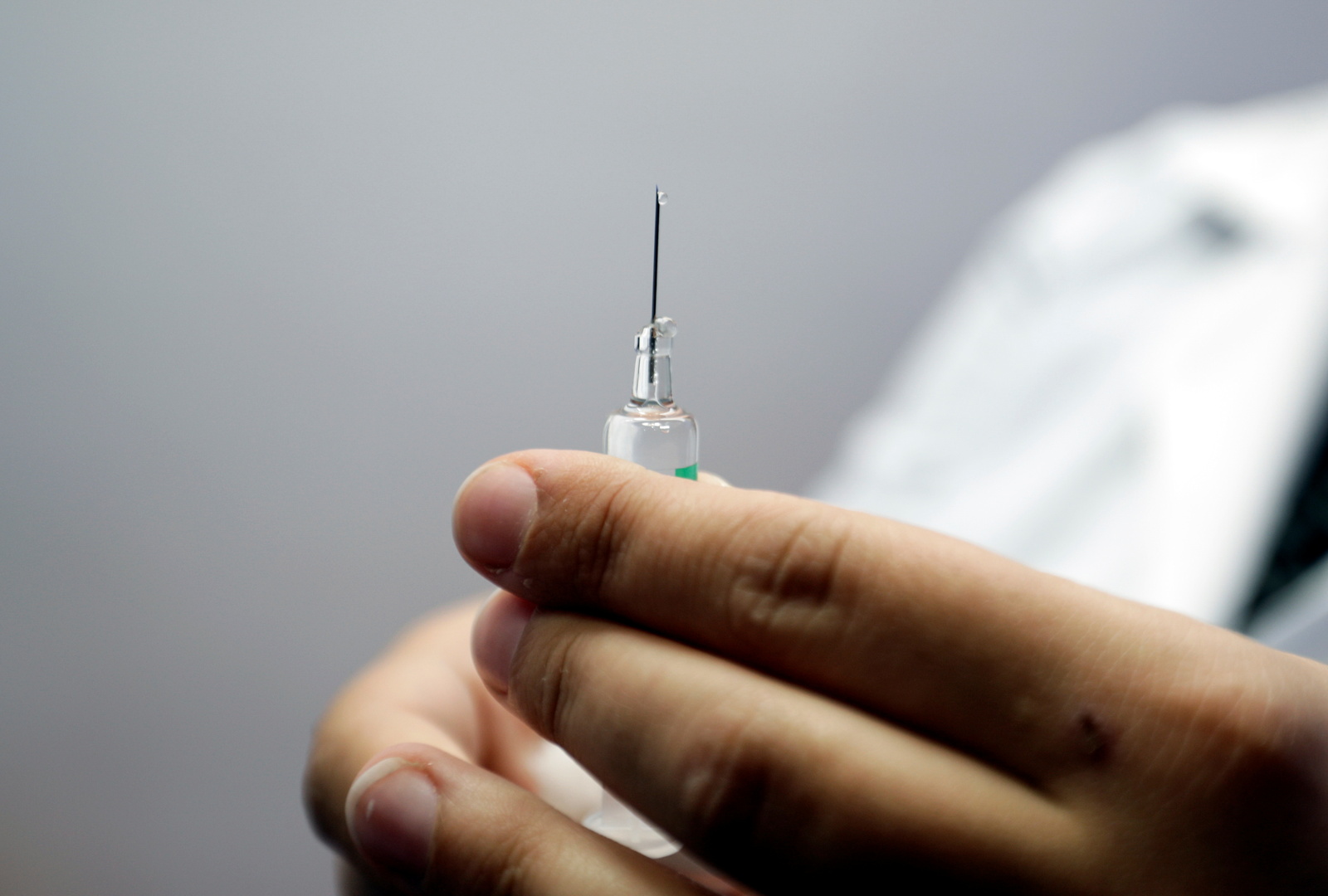 The World Health Organization confirmed that today, on Friday, it will make a decision on whether to license the emergency use of one of the two vaccines developed by the Chinese company “Sinopharm” against the new corona virus.

A spokesman for the organization, Christian Lindmeier, confirmed that the decision on that is expected to be made later in the day by the main advisory board of that organization.

A review by the committee could open the door for the vaccine developed by the Beijing Institute of Biological Products to join the UN-backed Kovacs vaccine program in the next few weeks or months, to be distributed later to countries in need of war assistance. against coronavirus.

In addition to efficacy information, Sinopharma has published only a very limited amount of public data on its vaccines, but a special committee providing advisory services to the World Health Organization has expressed confidence in the Chinese vaccine, especially in people between 18 and 59 years of age.

The committee said it had less confidence in the effectiveness of the Sinopharma vaccine in vaccinating people over the age of 60, while at the same time expressing “very little confidence” in data on potentially dangerous side effects of the vaccine in that age group.