another suicide for fifteen days 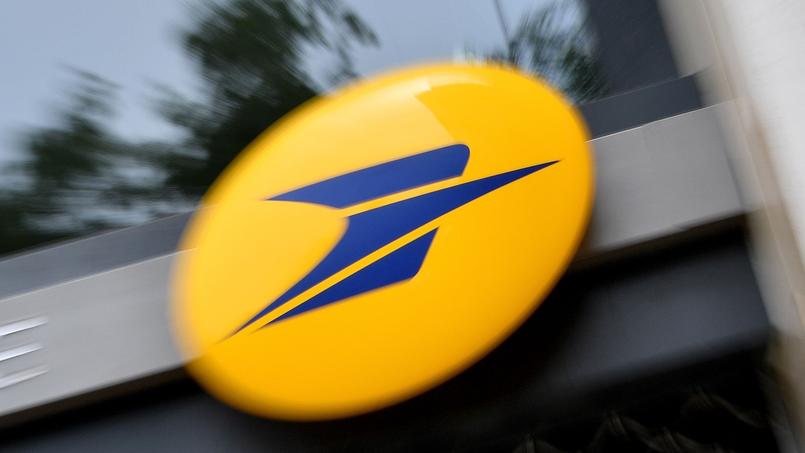 Two weeks after the suicide of a postal worker in Sarlat-la-Caneda, which led to a strong protest by her colleagues, another employee of La Poste also died on Wednesday in Saint-Astier, which is still in danger. dordogne.

On Wednesday, October 24, a postal worker in Sarlat-la-Caneda, Dordogne, committed suicide on the grounds that the unions described it as a local "administrative harassment", provoking the anger of her colleagues who had exercised their right to withdraw ten days. This Wednesday, two weeks later, is another employee of La Poste in Saint-Astier, not far from Sarlat, who gave death, which he learned from the Force Ouvriere syndicate.

According to our data, this postmodule, which was 52 years old, was out of work for three years. She hung on the house of her parents. A few hours before she was killed, this mother of three was entrusted to Stephane Greffe, Force Ouvriere Department Secretary, on her suffering at work. Ispitano od strane Le Figaro, the latest "immediately establishes a link" with the tragedy that took place in Sarlat at the end of October, because in both cases it is a matter of "restructuring and hierarchical pressure". However, he refuses to make a parallel between two suicides, because the context would be clear. "Three hours did not say anything to me except La Poste," he said.

According to him, this post was "completely burnt out" and did not recover from the first suicide attempt in November 2015, between two breaks in La Poste. "Since then, she said," my life is hell, "she said." She wrote a letter to La Poste to discuss her situation and requested promotion to prevent her from carrying heavy burdens. She never had an answer. "

The drug was rejected and never promoted

Suicide colleagues "talked about many of the things she suffered and influenced for years, but not today," said Stephane Greffe. He specifically mentioned "the pressure that was sustained by several supervisors, the drug was rejected, the promotion was never received," and recently "letters sent to the post office and left unanswered". "She suffered from lack of obvious confession. She was in a situation of trouble that I find with many postal workers in France," according to the FO framework.

"After three hours of listening to her complaint to La Poste, I can not think she has anything to do with her suicide," he concluded, however, avoiding improving a direct causal link. But in the statement, the FO called La Poste has a "strong awareness of its management methods." He pointed out that colleagues from post-operative suicide did not intend to exercise the right to withdraw, but to convene the CHSCT and to conduct an internal investigation. Stephane Greffe thus launched a "call for peace," fearing the situation would deteriorate in Dordogne and other parts of France. La Poste's regional management was "very sad" about the death of a postal worker and said that a psychological unit for listening was set up for colleagues.

Two weeks ago, a postal worker, depressed and out of work since the summer, committed suicide in his home. The trade unions have opened a direct link to job reorganization and aggressive local governance. After a two-week performance by his colleagues, the management announced that two local directors would not return to the site.