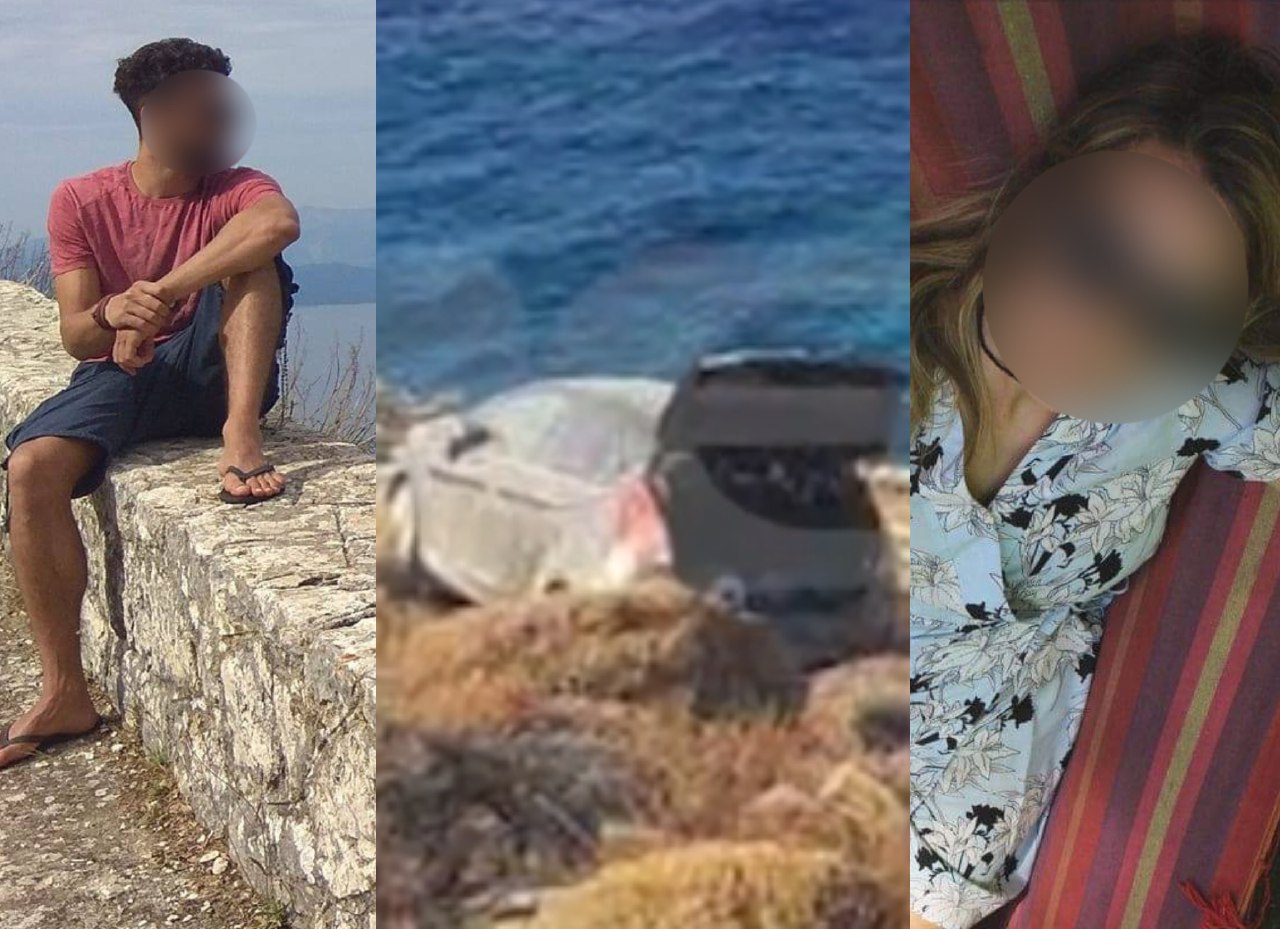 Another incident with a young female victim shocked the entire country on Friday. Event in Folegandros, which followed the death of 28-year-old Korina in Gavdos, but also the murder of 20-year-old Carolina by her husband Babi Anagnostopoulos in Glika Neri.

THE the death of 26-year-old Garifalli, whose lifeless body was found Friday afternoon in the Ligaria area, although initially reported to be drowning, is now being investigated as a crime, and the main suspect is her 30-year-old friend, who was found after 24 hours and the Greek police took care of it.

“It was bad weather”

The 30-year-old, who has been wanted for the last hours, was found in the rocky part of the island, near the place where their car was. He looked confused, threw stones at the police and threatened to commit suicide, but the men from EL.AS. and the Coast Guard managed to approach him and take him to the island’s police station.

According to the information, the 30-year-old was in poor condition, while most of what he said was incomprehensible. However, he allegedly claimed that “it was bad weatherFor what happened.

Residents of the island previously reported seeing a 30-year-old man circling Folegandros, while according to information she was seen on Friday night to try to enter the house and in his attempt he was injured in the head.

The evidence “shows” the crime

As soon as it became known that the body of the 26-year-old was found and the disappearance of her 30-year-old friend, it signaled an “alarm” to the Greek police. People from the Department of Criminological Investigations and the Department of Security from Syros were immediately found in Folegandros, to assist in the investigations carried out by the Coast Guard.

It was these investigations that led the police to conclude that they probably have to do with criminal activity. Police examined the area where the vehicle was located of two people and located the necklace that the unfortunate girl wore around her neck, earring and blood stains, while later a bag containing the identity of the 30-year-old was found in the sea.

According to the first estimates of the port and the police officers who dealt with the case, the girl may have been killed somewhere on the beach, and then the perpetrator threw her into the sea.

The investigation of the case does not stop with the arrest of the 30-year-old, who should shed light on what happened on Friday afternoon.

In the next few hours, the officers of the Department for Murders will receive the transmission of the Coast Guard, as well as the documents from the place of the murder, and they will investigate the case of the unfortunate Garifalia from the beginning.

At the same time, an autopsy will give important information about the death of the 26-year-old girl – an autopsy that will be performed in the next few hours in Athens.

Only vaccinated and sick in clubs and nightclubs
Follow

u Google News and be the first to know all the news
Check out all the latest news from Greece and the world, from

SpaceX: Elon Musk has gone down in history

TIF / Truth behind Mitsotaki propaganda – Only 404 million meters instead of 3.5 billion.

Giannis Matzouranis has passed away

Chile: Fossil remains of pterosaurs discovered in the Atacama Desert