It's all about the hay 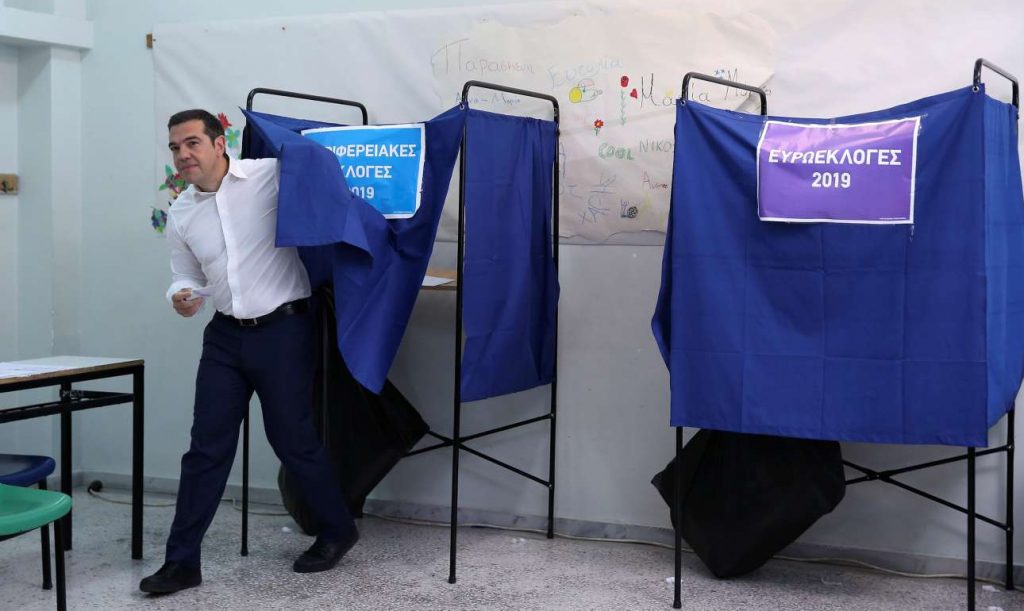 A common human reaction is that we do not want someone to take responsibility for negative development. In civil organizations, the issue is more common. Reading the election result often results in more complex interpretations, where responsibility is lost in praiseworthy thoughts, and not in the simplest and clearest explanations that end with a particular surname.

At yesterday's meeting of the Political Secretariat SIRIZA, where, according to what was leaked in the press, it was decided, among other things, that it had a new composition of communicative staff with respect to national elections.

I'm not talking about the Kantian approach to the concept of responsibility. But for the simple: "I'm guilty", "my choices are wrong", "guilt is my policy". No one seems to have said such a magical phrase.

And who was the sacrificial goat? Easy victim: communication.

Everyone rejected the way in which SIRIZE's politics are displayed in society. For God, there was no way to blame the politics itself, but the way the citizens do not understand it.

I suppose that some of the participants certainly thought, maybe they said that we are doubling as voters who did not understand the size of the CNF policy.

That is, the cause of the result was not political cheating, but the fact that communal cheating on politics has not been achieved.

It's not provocative bonuses over the ballot box. Arrogance of power is not a fault. There is no error in inefficiency. The curse is that we did not chew. That the hay was not processed enough to swallow it.

This reading of the results points to a more comprehensive perception of SIRIZE, which ultimately is more offensive to citizens even under its own applied policy.