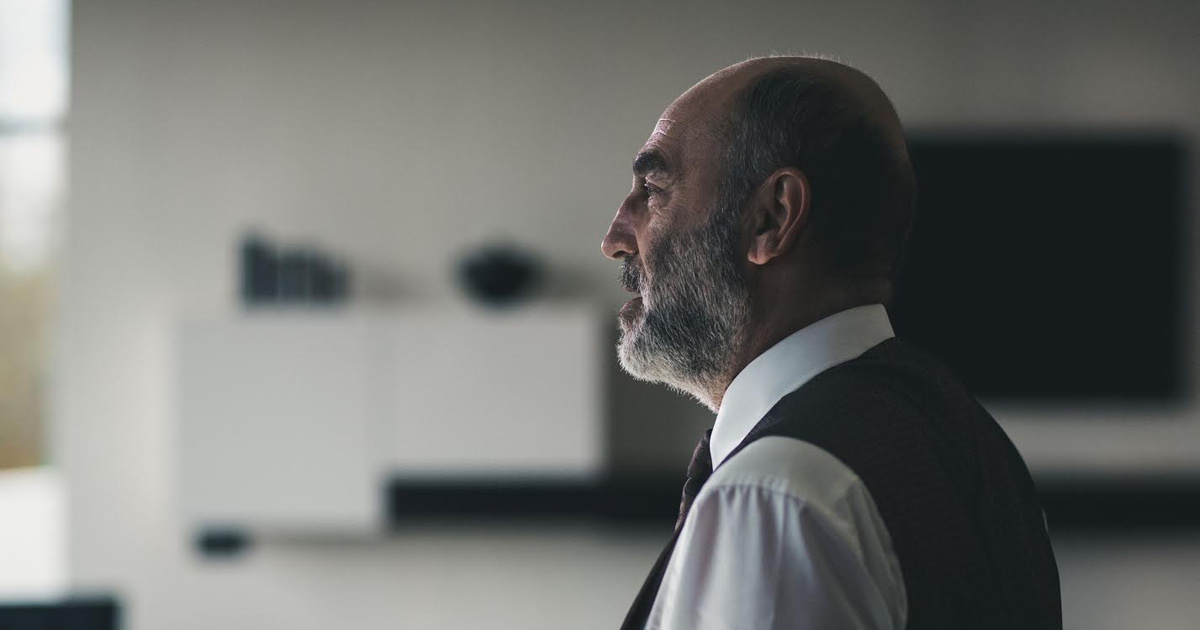 Janos Kulka, three years after the stroke, is preparing for the premiere in March in Cheshov's Cherri Cherra. In September last year, on the portrait of RTL Club Portret, he wrote that he is struggling every day and trying to convey his thoughts with words, not words, because it is sometimes easier than pronouncing them. The show also said that Kulka could not be on stage for a long time, which was a major step forward compared to what was said in August 2018 ("I never want to expose myself anymore"), and the current announcement shows that Kulka is at happiness improves faster than they thought they had. 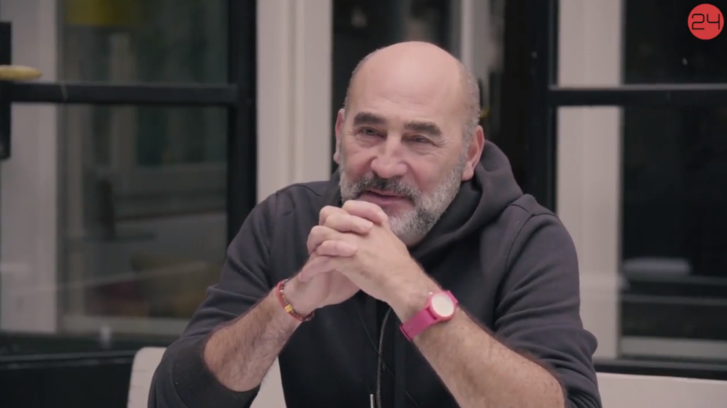 Attila Soos, the director of the work, told Blikk that they were already ready for reading and analyzing the tests, and now regular tests are coming.

With John, we first investigated the situation and what he could do. I think it's all there to make your game great. Not to mention that she is calm and happy. His presence gives the company members a lot of strength.

Otherwise, the bullet will be on stage on February 30, 31 and February 1, and the Independent Boys Boys Group Papa will play the novel Zsigmond Moricz, Orphanage, Tamas Ordog, in Trafo. All three cards are sold out for three performances.

Thank you for reading us!

If it's important to keep an independent press, support the Index!