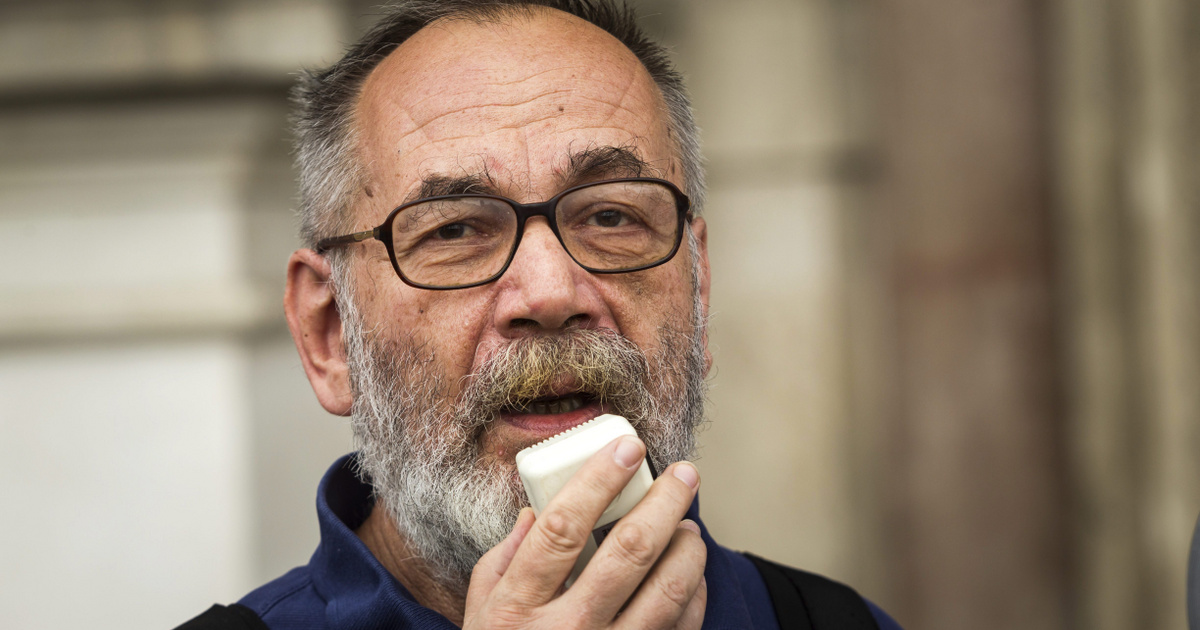 Philosopher Miklos Tamas Gaspar published an open letter on the Clubradio website, because the former frequency of Klubradio was won by Spirit FM, which, like ATV, is owned by the church of Sandor Nemet, the Congregation for the Faith.

The National Media and Communications Administration (and through it the government of Orban) unfairly deprived the last opposition, regime-independent radio of the known frequency of 92.9 MHz, contrary to the spirit and letter of the law. This multi-member channel was donated by the government to Spirit FM, part of the ATV group, under the influence of the Church of the Faith.

the ATV group acquired – also morally – robbed items, while looking (referring to one or two TV shows) as if it were an opposition, perhaps impartial media company, although most of its operations – according to all experts – are radical in Hungary. (ruling power). If ATV had been the opposition, perhaps impartial, it would not have sought to acquire the Club Radio frequency – otherwise, in more humane circumstances, competing pro-government radio would not have applied for the illegally taken frequency, out of collegial, professional solidarity and a sense of justice.

In the letter, Miklos Tamas Gaspar says that he had already stopped ATV when he first applied for the Klubradio channel, but he has not announced it publicly yet.

Finally, the letter suggests it

opposites in any sense, whether independent or impartial (these are three separate categories), uniquely boycott all broadcasts of all media companies from the ATV group. If possible, journalists and other staff working there should resign.

it was sad for me to talk today in my True Speech about my work of public interest which I knew for sure would not be represented in ATV studios and shows for some time. I am infinitely grateful to all the tax officials for being able to tell you a lot in recent years about the issues that I discovered or considered important. Today, on the World Press Freedom Day, in the spirit of solidarity with Club Radio, I still had to make a difficult decision: until the situation of Club Radio is resolved, I will not be able to obey the calls of ATV. The frequency that was illegally taken from Klubradio was arbitrarily assigned by the authorities to Spirit FM radio, which has the same interest as ATV.

On September 11 last year, the National Media and Communications Administration (NMHH) announced that the license for the Radio Frequency Club would not be renewed due to a “repeated violation.” Finally, the radio finished its analogue broadcast a minute before midnight on Sunday, February 14, and has been available online only since then.