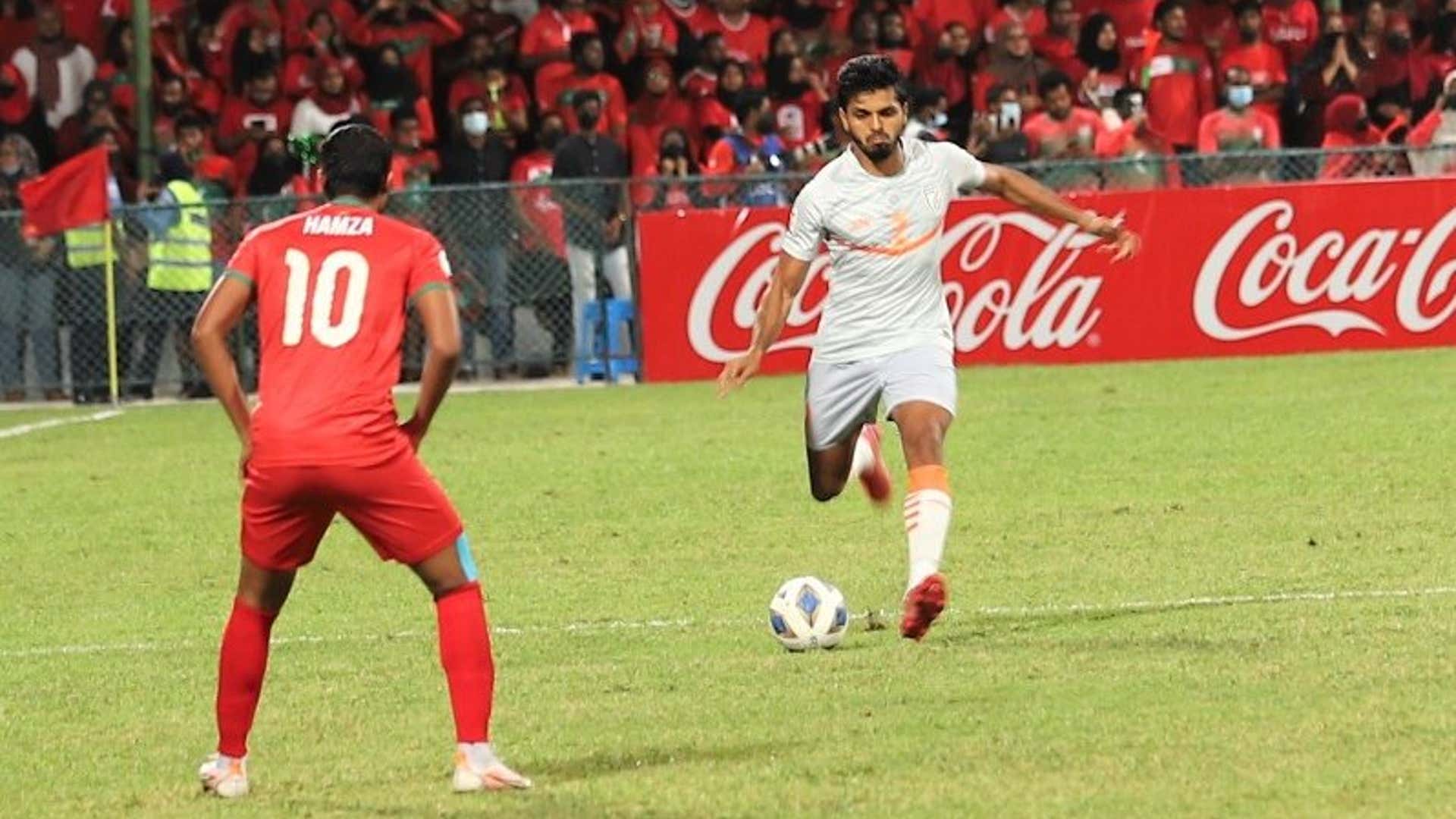 They were joined by Anjan Bista

It is not surprising to see Maldives Ali Ashfak and Indian Sunil Chhetri as the top scorers with two goals each, as Nepalese Anjan Bista joined the two with his late penalty after Bangladesh took an early lead over Sumon Reza.

But those are the only two goals that Igor Štimac’s people scored in this edition of the SAFF Cup. India struggled in the first two games to find a rematch in the draws against Bangladesh (1-1) and Sri Lanka (0-0).

One of Ashfak’s goals was a penalty – in a 2-0 victory over Bangladesh, while the other was scored by Hamza Mohamed – and the other an early lead that was defended to the last whistle in their last match against Sri Lanka. The Maldives started the campaign with a shocking defeat by Nepal (1-0).