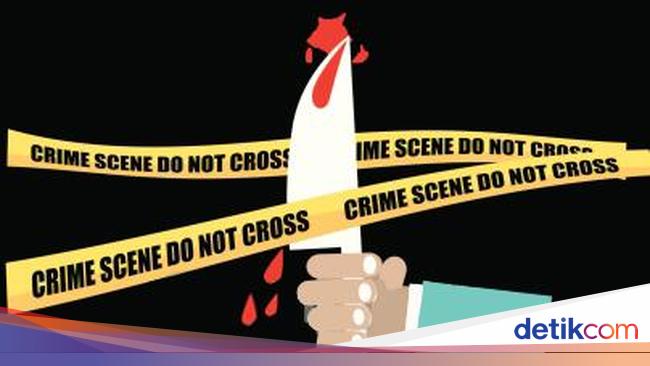 The discovery of the male body full of the wound of the murder victim in a hotel in Jalan Jamin Ginting, Medan, North Sumatra (North Sumatra) came to light after the police arrested the killer. The motive for the sadistic murder was finally revealed.

The head of the Tuntungan Police Criminal Investigation Unit, Ipda Elia Karo Karo, said there were several traces of a sharp weapon on the victim’s body. The wound was on the victim’s head and arms.

“We did not find any signs of violence, it is suspected that the victim suffered injuries from a sharp weapon. On the head, stomach and legs. The hands are also there,” said Ilija, on Saturday (9/10/2021).

An identification team was sent to investigate the identity of the corpse. Ilija explained, from the information from the hotel, the victim came with another man.

The killer was arrested

The head of public relations of the North Sumatran police, Kombes Hadi Vahiudi, said that the arrested suspect had the initials ASS. The ASS fled until the police finally managed to arrest him in Aceh.

“The initials are ASS. (Arrested) in the Singkil area, Aceh,” Hadi said when asked for confirmation on Wednesday (13/10).

Read the motive for this murder case on the following page:

4 types of exercises that can be performed during the diet