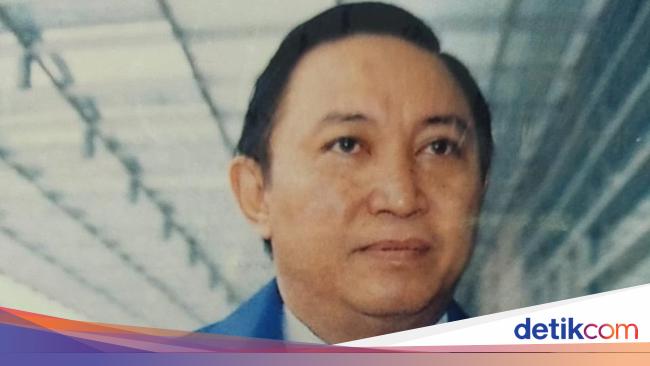 A political event that is claimed to be the Extraordinary Congress (KLB) of the Democratic Party (PD) will be held today. The founder of PD, Hencki Luntung, claimed that there were four names that were promoted in Caketum PD.

Hencki said that he and three other coquettes will attend the event. He also claimed that Moeldoko would attend.

“Yes, he will certainly attend,” he said.

Hencki claimed that the event, which he called KLB, would continue despite the internal opposition of the PD. According to him, the manifestation will be held according to the plan.

“The police are here, it is impossible for them to stand in their way. They just like them, how can they be dismissed, so far it is not distracted, we are peaceful, they are safe, democratic, measurable,” he said.

Previously, the founder of PD, HM Darmizal MS, claimed that the event, called KLB, would be attended by about 1,200 participants consisting of DPC and DPD participants, as well as invited guests.

“(Insiaallah) KLB will be held on Friday afternoon (March 5, 2021). There are 1,200 participants who have declared that they are ready to attend. They consist of DPC, DPD, wing organization and all invited guests,” Darmizal said in a written statement, Friday (5/3).

Darmizal said that KLB PD will elect and appoint a new general president. He believes that the new elections in Ketum will bring the PD victory in the 2024 General Elections.

“God willing, under the leadership of the new Ketum, the PD will be the winner of the 2024 General Elections, with a goal of over 25% of the vote,” he said.

Also see “There is news of an outbreak in North Sumatra, the number of PD staff staying overnight at the SBI house”: