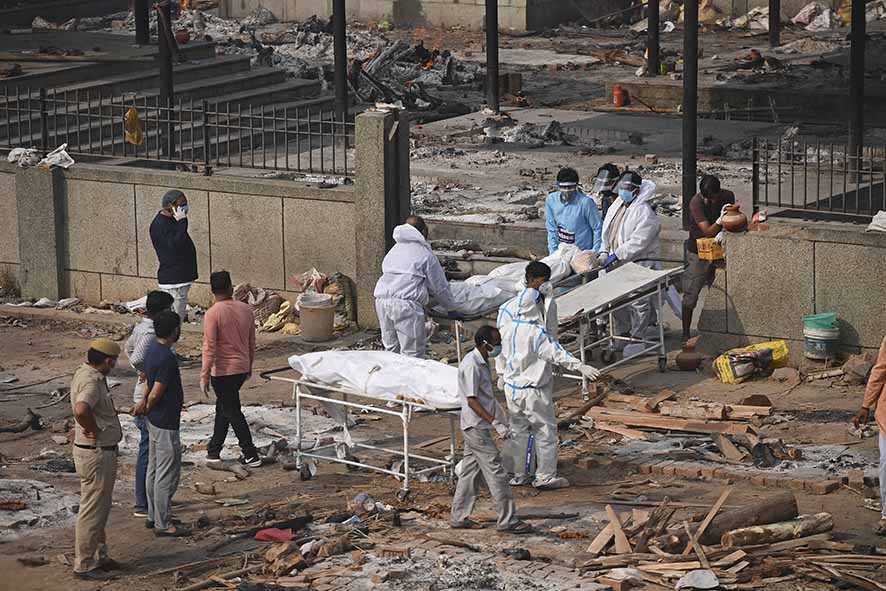 According to a new study, the Covid-19 pandemic, which has now claimed more than three million lives, reveals how vulnerable people are to the new virus. But while this threat may seem new, in fact people have been fighting the dangerous virus since the beginning of time.
“There is always a virus that infects humans,” said senior study author David Enard, who is an assistant professor of ecology and evolution at the University of Arizona, USA. “Viruses are indeed one of the main drivers of natural selection of the human genome,” he said.
This is because genes that increase the chances of humans surviving pathogens are more likely to be passed on to new generations. Using modern tools, researchers can detect the fingerprints of this ancient pathogen. They can pinpoint how they promote natural selection in the DNA of people living today.
“This information, in turn, could provide valuable insights to help predict future pandemics,” Enard told Live Science. According to him, it is almost always true that things that often happened in the past are more likely to happen in the future.
Using information available in public databases, Enard and his team analyzed the genomes of 2,504 people in 26 different people around the world. The findings that were not reviewed were published on January 13 in the bioRkiv preprint database. The study is then in the process of being reviewed for publication in a scientific journal.
When coronaviruses infiltrate human cells, they hijack cell machinery to replicate. That is, the success of the virus depends on its interaction with hundreds of different human proteins. The researchers increased the set of 420 human proteins known to interact with the coronavirus.
At that time, 332 of them interacted with SARS-CoV-2, the virus that causes Covid-19. Most of these proteins help viruses to replicate in cells. However, some help cells fight the virus.

Mutations continue
Genes encoding these proteins mutate continuously and randomly. However, if the mutation favored the gene – such as a better ability to fight the virus – it would have a better chance of being passed on to the next generation or being selected.
Indeed, researchers have found that in genes of East Asian descent, certain genes have been selected that are known to interact with the coronavirus. In other words, over time, certain variants appear more often than was accidentally expected.
This series of mutations probably helped ancestors become more resistant to ancient viruses by changing the amount of protein that cells produce. The researchers found that gene variants encoding 42 of the 420 proteins they analyzed began to increase in frequency about 25,000 years ago.
The spread of the favorable variant continued until about 5,000 years ago. This suggests that the ancient virus has long threatened the population. Protection unknown. “Viruses use some of the strongest selective pressures on humans to adapt. Meanwhile, the coronavirus may have existed long before humans existed,” said Joel Vertheim, a professor in the Department of Medicine at the University of California, San Diego.
“So, although it is unlikely that the coronavirus will promote adaptation in humans, this study provides an interesting investigation into how and when this happens,” Wertheim added. vid / livescience / G-1