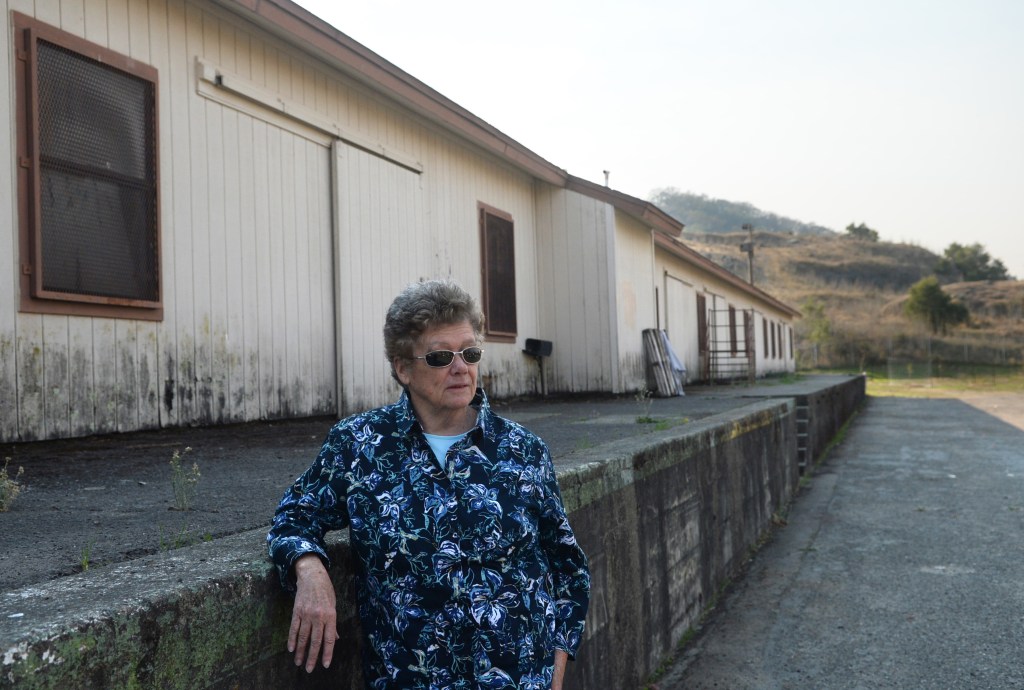 For most people, a long wooden warehouse that stands on the edge of the Homevard Bound's Hamilton campsite is the rest of the rest of the day's area, as the lively base of the Air Force.

But Homevard Bound's leaders, Marin's homeless agency, seem to build the building as the basis for creating a housing complex for homeless people.

It is a vision that deserves the support of the city and the community.

Homevard Bound has established a sound record for building well-maintained shelters and residential complexes for Marin's homeless people, providing their tenants with help that needs them to help themselves to come down from life to life on the streets.

Homevard Bound is a step of homelessness, with the first round being a safe and stable place to live.

The agency received a preliminary green light from Novato to apply for state aid to build apartments for veterans. His 50-unit construction plan has already received financial obligations from Marin Communiti Foundation and Tamalpais Pacific, a housing nonprofit.

Residential care would address the needs for transitional and long-term housing. In both cases, home support services will help them to get help and assistance for which they are qualified and who are earned.

As they were so close to Homevard Bound's headquarters, residents would have only a short walk to and from on-the-job training, rehabilitation, counseling and skills programs.

In addition, the housing care of combatants would lead together into an incentive environment.

"They will have that built-in command you get when you're with another veteran, support and honesty and liaison," said Sean Stephens, head of veterans' service in the district and veteran of the war in Afghanistan.

This proposal has already won the enthusiastic support of the state son Mike McGuire, who worked on homeless issues in legislation.

Last week our people celebrated the Day of Fighters, a day of honor and gratitude to those who served in our military services, in war and peace, abroad and closer to home. If some of these veterans struggle to survive, live in the streets, and in many cases try to tackle the problems they have brought home from battlefields, they should serve as a call that we can do more.

Homevard Bound's suggestion is an example of performance more and better for those in need – and a safe and warm place to sleep.