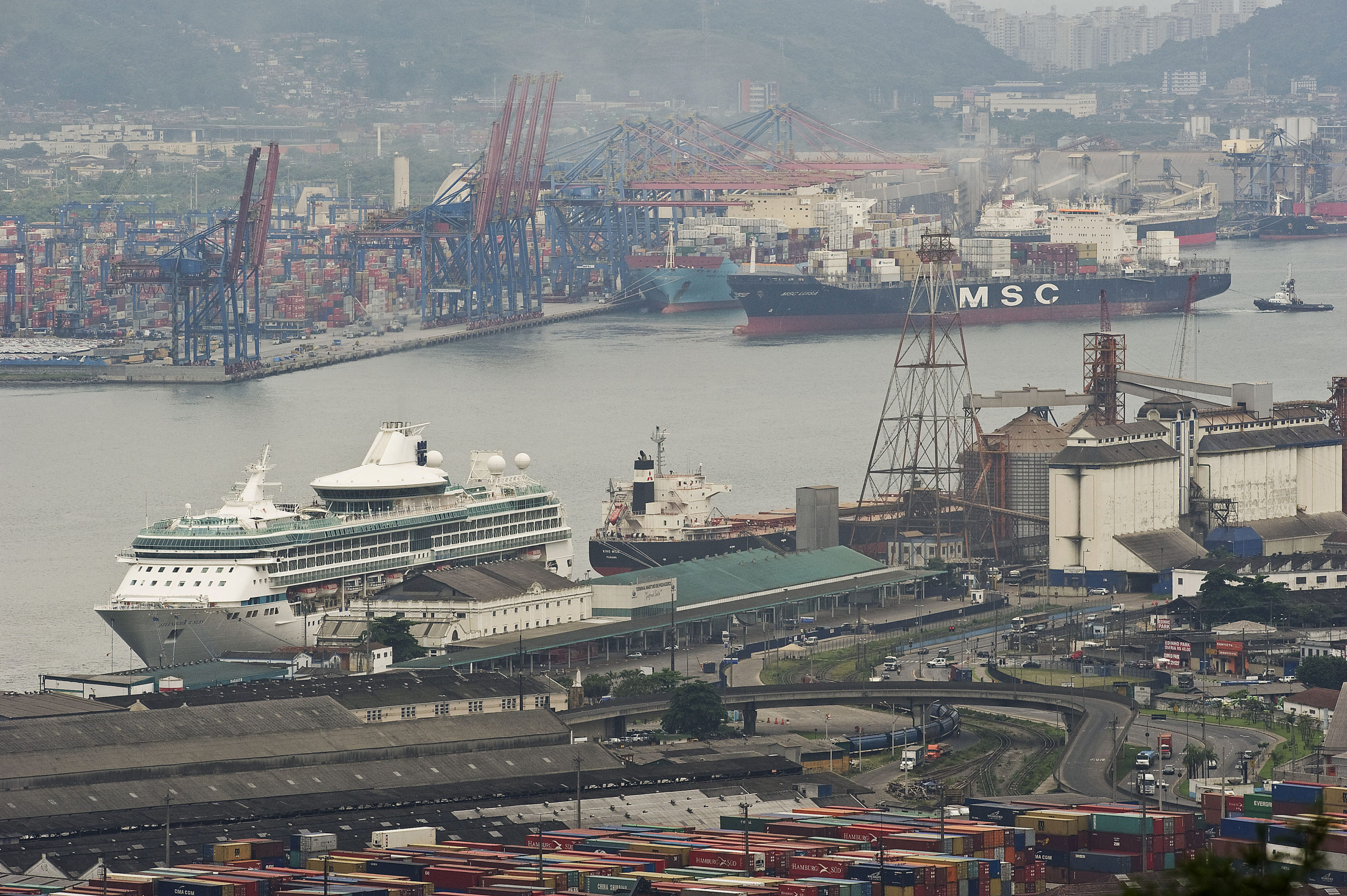 From the newsroom
[email protected]

Sao Paulo – Brazil’s trade with Arab countries increased by 17.3% in January compared to a year ago. The total amount reached 1.22 billion USD, and Brazil achieved a 563.31 million surplus. He made the figures public Arab Brazilian Chamber of Commerce (ABCC).

Year-on-year, Brazil’s revenue from exports to Arab countries rose 7.4% to $ 891.85 million, keeping the Arab bloc as 3rd the largest sales destination from Brazil, just behind China and the United States.

Despite the good result, the Brazilian surplus fell by 9.2% compared to a year ago, which was mainly due to increased exports from the Arabs. In January 2021, the Arab bloc sent 328.55 million US dollars to Brazil, which is 56.4% more than a year ago. Brazilians are 10th the largest supplier of the block.

We single out among the latest achievements in the export of wheat and meslin of 26.78 million USD, pepper 6.4 million USD and vegetable oils 5.1 million USD. The record named the ABCC Market Intelligence department in a historical data series from 2017.

In a situation where vaccination against COVID-19 is progressing and social distancing measures can be mitigated, ABCC market intelligence staff expect a global economic recovery. Although slowly, the revival is expected to provide diversification of trade products between Brazil and Arab countries. Industries that could benefit include supply chain inputs and raw materials, as well as finished products with higher added value.