Tragedy in Martini Calcio, a player found dead in a garage: suicide? 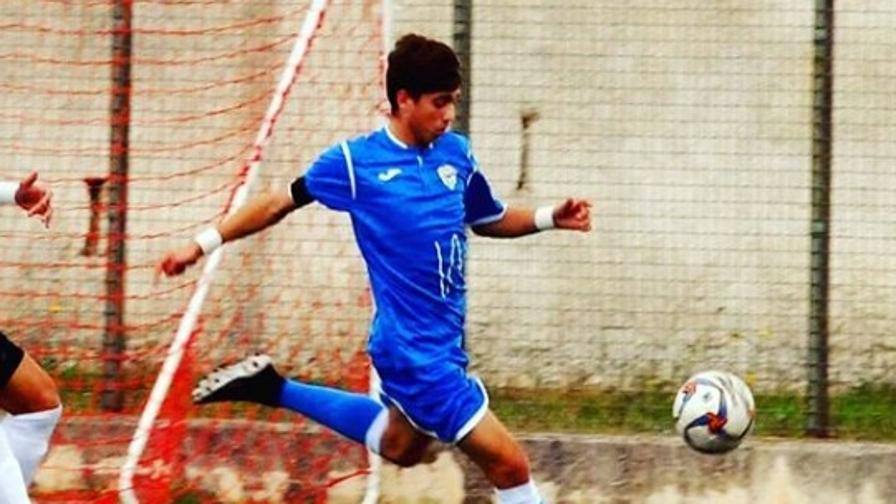 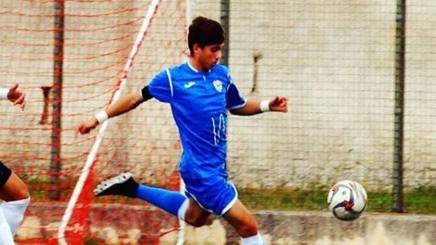 Fabiano Colucci, born in Montalbano, part of Fasano, ranked # 99, one of the most reliable in Martini in promotion (2nd place in the table), was found without life in the garage at home. To make a sad discovery, Captain Marco Amato, who had heard the phone with Fabiano in the evening, to agree with the time to be the next day. In the morning, the companion was waiting, while when he was suspicious of the delay, he asked Fabian's younger brother to call him. After some research, the young man was later found without life in the garage of his home by the same brother.

suicide? –
A young footballer who looks like he is going through a complicated moment after separating his parents, he regularly trained with his colleagues until Friday night, he was a regular player in Martina's football, a noble drop that was dedicated to the creation of several categories in accordance with the club's tradition. Colucci was part of a mandatory line and became an unsustainable holder with excellent performance. In sadness today's match with Barlet will not be contested.