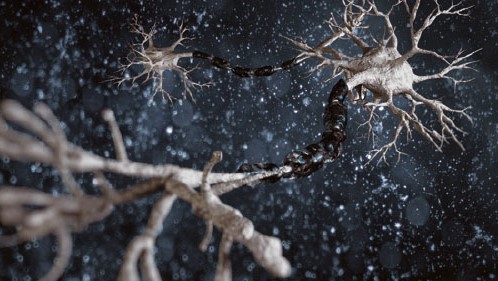 It is often considered that genes are determined by birth, but also depend on the way of life and the environment. This is called "mutated expression of the gene," but has recently been highlighted as the cause of major diseases.

Professor Kim Jeong-seon and Professor Li Yang-chul from Chonnam National University said on July 8 that they discovered how to control the mutation of gene expression by controlling enzymes (proteins) in the human body.

The researchers looked at 'histone deacetylase'. in the body. He participates in various biological actions such as death of cancer cells, angiogenesis and tumor metastases, differentiation and inhibition of immune cells, muscle differentiation and myocardial formation. Scientists use this to develop a new concept of cancer drugs. However, the roles are so diverse that the function will be terminated unconditionally, toxicity will occur in the digestive system, blood cells, myocardium, and nerve cells.

Histone deacetylase is known as type 2 histase deacetylase type (type 2 enzyme), which is associated with the effect of anti-cancer. The researchers found a protein called "SMRT" that helped activate the type 2 enzyme and managed to discover its structure. We also found a specific structure in which SMRT protein is selectively binding to type II enzymes.

Researchers hope that, if further research is made, drugs that selectively block Type 2 enzyme will be developed. Professor Kim said: "In future studies, it is expected to develop new drugs that will reduce side effects and increase mortality in cancer cells and inhibit tumor angiogenesis. "