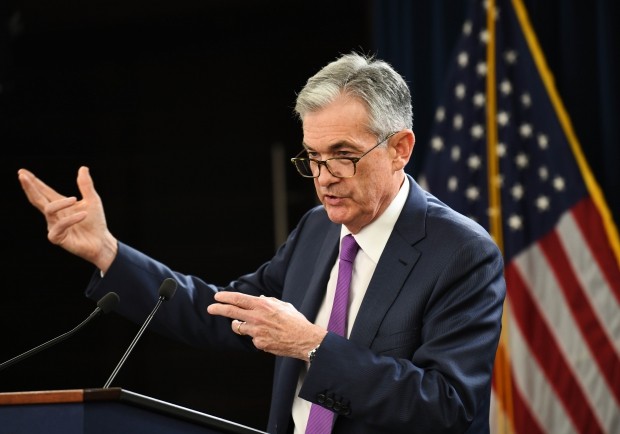 "Inflation, close to 2% of the target … Economic Outlook Risk Balance"
US economic media "sends a signal of a gradual increase in rates"

The Federal Reserve, the central bank, froze the reference interest rate on Wednesday.

The Federal Reserve has unanimously decided to hold a regular meeting of the Federal Open Market Committee (FOMC) for two days to date, the statement said.

However, the Fed has proposed a policy of gradually increasing interest rates in the future.

"The commission expects a gradually further increase in the range of federal funds rate targets to be consistent with the continuation of the expansion of economic activity, robust labor markets and inflationary goals," the Fed said in a statement.

In this regard, the US financial market expects the Fed to raise interest rates once again in December.

A number of FOMC members envisioned an increase in the December rate at the September meeting.

If we raise the interest rate next month, it will be the fourth increase this year after 3, 6 and September.

"The Federal Reserve has signaled that it will increase interest rates on a permanent basis," the US economic watchdog said.

Marketwatch said that the Fed's tone statement had not changed at all, indicating that the Fed would probably increase interest rates three times the following year according to the plan.

Regarding the US economy, the Fed said: "The risks seem to be largely balanced."

Prices were close to the Fed's target of 2%.