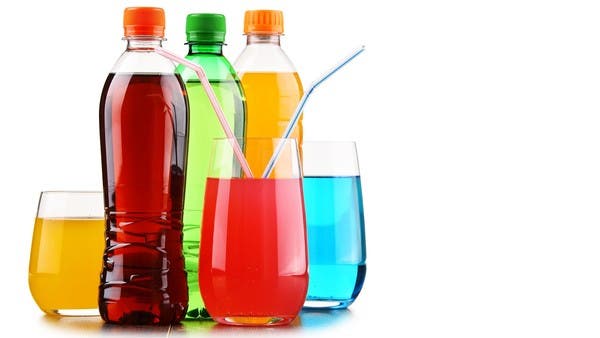 Sweetened drinks have a sweet taste, but their health effects are not as sweet as they taste.

The specialized website “Science Daily” published the results of research conducted by scientists from the University of Georgia and Southern California, which indicated that sweetened drinks weaken children’s memory and their ability to learn.

The researchers also conducted experiments on rats and found that rodents who received sweetened water with sugar daily in their youth became more susceptible to memory problems, in addition to changes in the composition of intestinal bacteria, which negatively affected their brain function.

In that context, researchers hope to determine in the future whether adopting a healthy lifestyle removes the harm caused by consuming often sweetened drinks in childhood and adolescence.

It is significant that scientists from the Danish University of Aarhus previously conducted experiments on pigs, in which it was determined that sugar affects the reward system in the brain as a drug.

Significantly, according to the World Health Organization, consumption of sugar-sweetened beverages is significantly higher in many parts of the world, and also indicates low food quality, given that sugar-sweetened beverages contain added sugars such as sucrose or fructose (i.e., free sugars, which include monosaccharides and disaccharides that producers, cooks or consumers add to food and beverages and sugars found naturally in honey, juices, fruit juices and fruit juice concentrates). Often in large quantities, this contributes to an increase in the overall energy density of the diet.

The calories provided by sweetened sugary drinks have little nutritional value and may not give the same feeling of satiety as solid foods. As a result, your total energy intake may increase, leading to unhealthy weight gain.