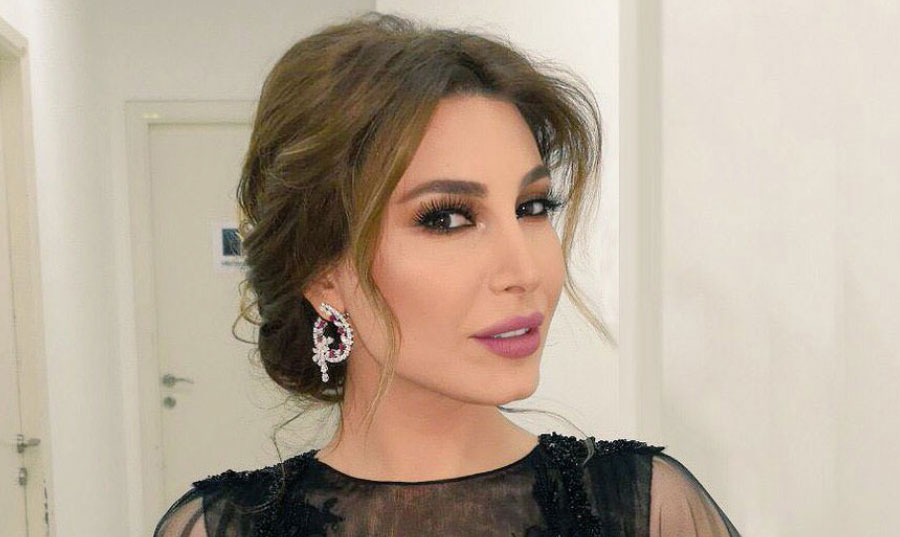 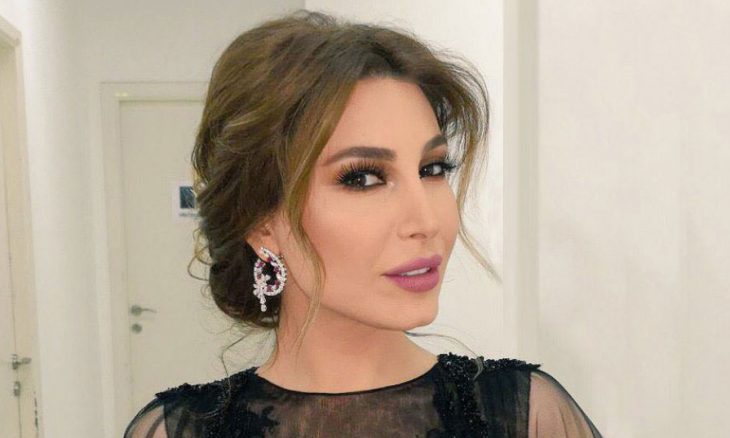 Rabat – “Al-Quds Al-Arabi”: The producers of the Moroccan series “Avlad Uncle” revealed the participation of the Lebanese star Yara by singing the badge of this play, which will be broadcast on the “MBC 5” channel next Ramadan. “
According to the team of the series, this project, which will be attended by the Moroccan art scene, is the first of its kind in the history of Moroccan drama.
The producers of the work have confirmed that this step will contribute to the spread of Moroccan drama in the Arab world, by including a Lebanese artist who will sing the badge of the series during the upcoming Ramadan. And the series “Uncle’s Children” directed by Ibrahim Al Shukairi shows its events in the city of Casablanca and brings together numerous actors, including Aziz, Dades, Fatima Khair, Rabih Al-Kati, Abdullah Deedan, Saeed Ait Baja, Naim Bouhamal and other figures who embody heroism. work.
The new series revolves around a violent love story and a diary of two families who share common points.
It is worth mentioning that Iara is responsible for her participation in this work for her cooperation with the Moroccan Issam Hamish, who supervised the communication with her in that regard.
This is not the first time Hamish has overseen such a collaboration, having previously dealt with the most famous stars, including young international singer Khaled and Yemeni-Emirati artist Belkis Fathi, and he played a major role in her success Moroccan song “Come See”, in addition to his relationship with star, Iraqi Majid Al Mohandes and a large group of famous people from the Arab world.