Reducing the rate of damage to the private sector 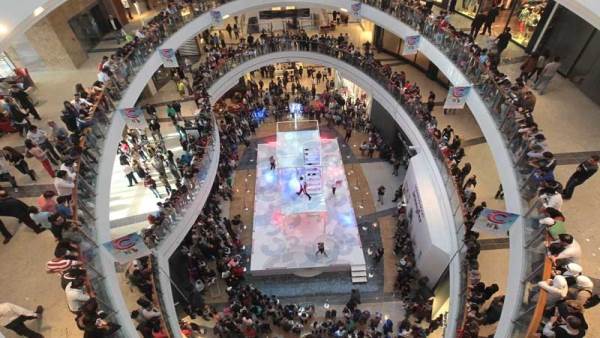 The PMO from Lebanon, which rose from 45.8 in September 2018 to 46.2 in October, showed a slowdown in the deterioration of the private sector's trading conditions last month. The fall was strong, but it was the lowest since May 2018.

PMI Bloom recorded a slight increase from 45.8 points in September to 46.2 points in October in the light of declining deflation in production and new orders and exports, but the PMI level still points to a growth of 1% in GDP, which is a level that is not likely to be larger than 2018, according to analyst Bloom Invest Roi Dou.

According to the index, the pace of decline in business has fallen, and the decline rate has slowed down for the third consecutive month. The data showed the strongest fall in deflation since February, but the fall has declined in its entirety, and the number of employees in Lebanese companies continued to decline in October, and many of the companies involved in the study linked staff drops and a drop in new jobs.

Lebanese firms are still pessimistic about production next year, and many of the companies involved in the studio have linked pessimism with unresolved political problems.