Company without experience in transporting Pfizer vaccines in Lithuania 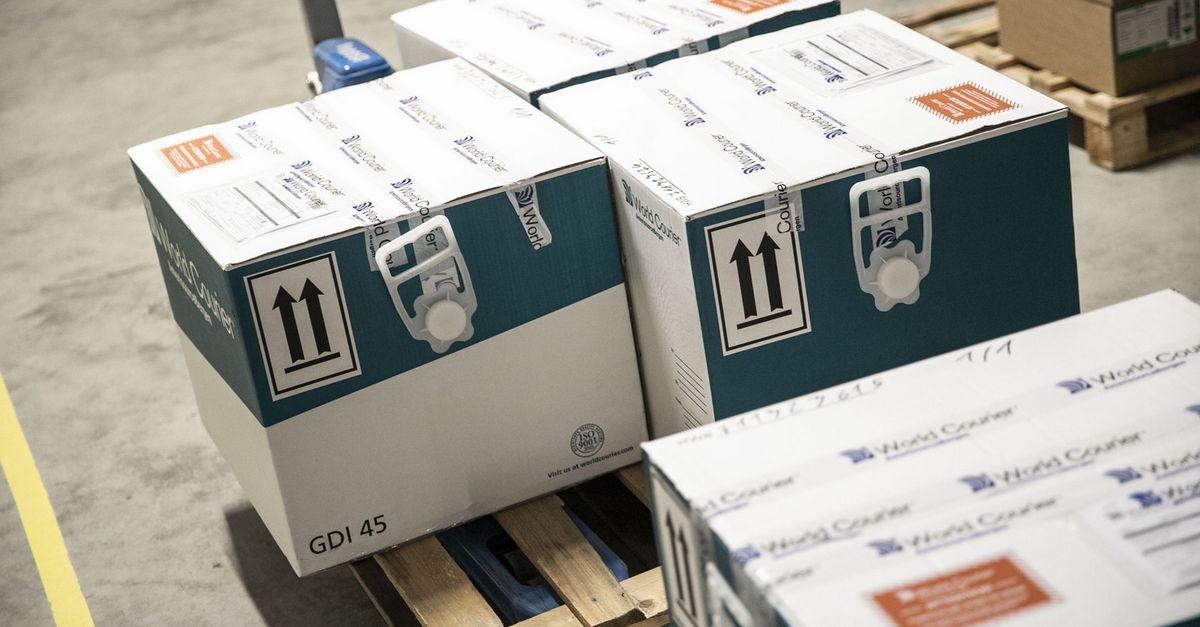 The COVID-19 vaccine has reached Lithuania. Photograph of the Lithuanian Armed Forces

So far, the company Sotus Harvest, which produces food for vegans, has two employees and declared a very small annual turnover, has won a tender worth 462,000 euros.

This was announced by LRT radio on Tuesday.

According to Creditinfo, the head of UAB, Sotus derlius, who won the tender, has been in business since January 6 this year. is Aidas Simanavičius, from 11 January. has also become the sole shareholder of this company.

From 2019 October 1 to January 1 this year. he was the director of the logistics company A2 Cargo.

A. Simanavicius told the LRT portal that the company is changing its activities and will deal with freight forwarding. He claims that the company won the tender by offering 70,000 euros less than the competitor, and that he intends to organize the vaccine logistics with the help of a partner.

VZ wrote that the requirement to transport the vaccine at extremely low temperatures of -75 degrees is a challenge even for logistics companies specializing in this area.

The Ministry of Health previously told VŽ that when buying vaccines in Lithuania, the purchase of transport services from the producers themselves will have priority.

According to the data available to VŽ, the first shipments of the vaccine to the airport in Vilnius were delivered by the American capital pharmaceutical logistics company World Courier and the German package company DHL.

Get a free TRANSPORT per week to your inbox: