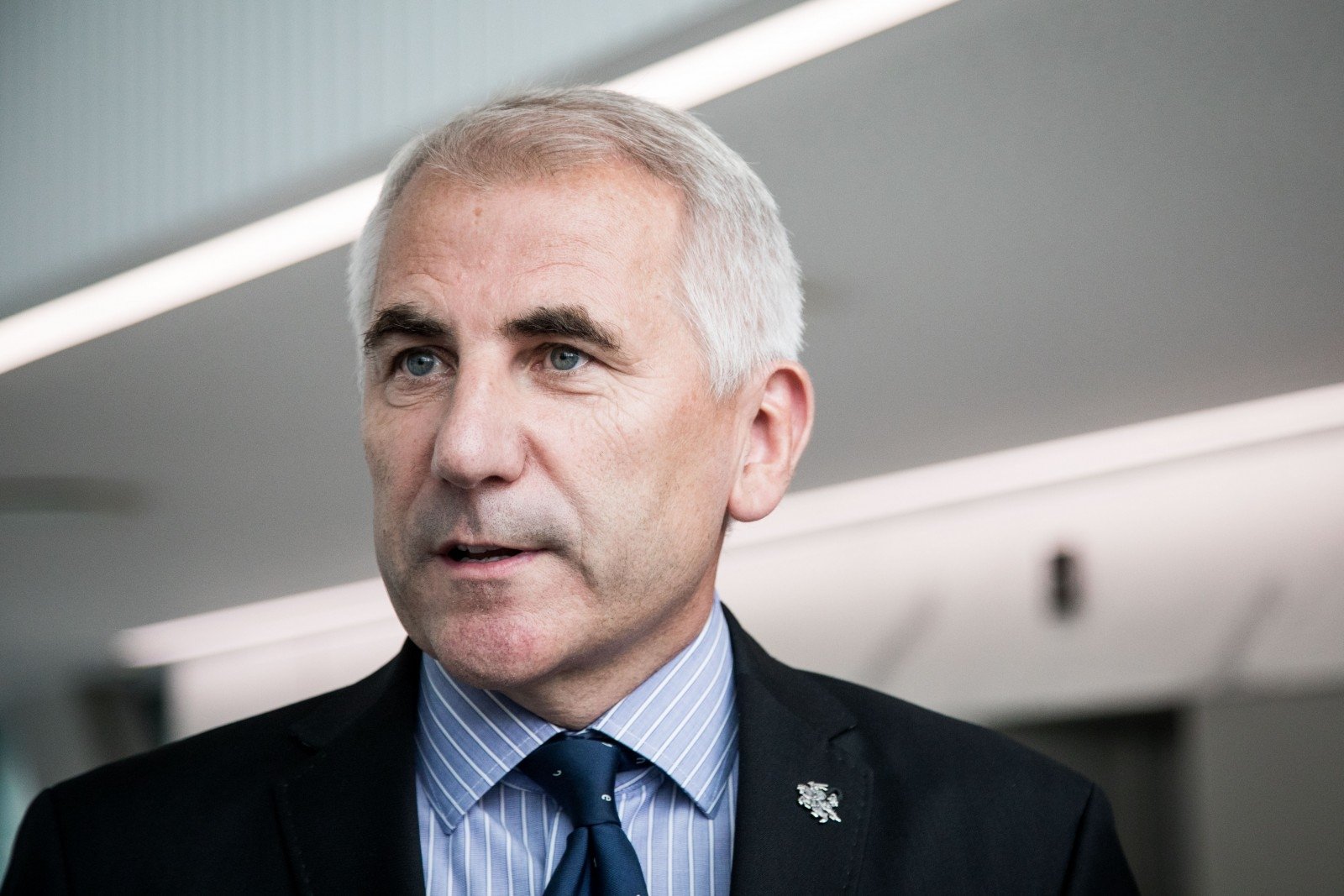 Vygaudas Ušackas, one of the candidates, the supporters of the Conservative Party, on Saturday evening, called the party leadership and the Vilnius City Council where a conservative candidate election voting procedure is being held and invites them to arrange a night vote on the polls.

"Such a request came from the Utah Election Command but we think it is unnecessary." "I have no doubts with the people of my party, electoral commissions or approved electoral process." I asked my colleagues not to do such circuses, but they are here, "he said. the secretary-general of the Conservative Party, Aistė Gedvilienė.

"I personally called Agne Zalanskaité, who I know from Mr Guoga's representative (Antanas Guoga – MEP-DELFI) and asked that Mr Vygaudas Ušackas's electoral staff stay overnight. This request was based on fears that he feared that the election results falsify experiments, "said Povilas Poderskis, Director of the Vilnius Municipal Government on Saturday night. 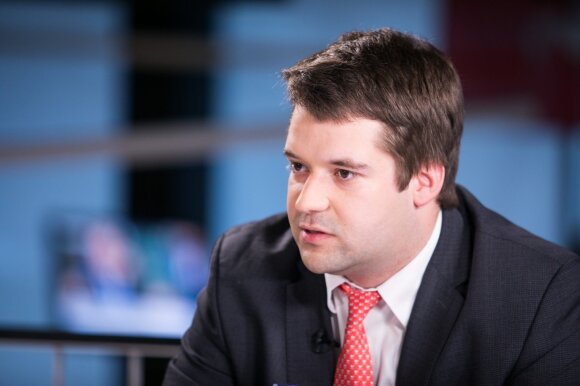 On 3-4 November, the presidential elections of the TS-LKD party are taking place in the whole of Lithuania. This includes former Ambassador V. Ušackas, a member of the Conservative Party, and Ingrida Šimonytė, member of the Seimas TS-LKD Group.

In Vilnius, the vote took place between 10 am and 7 pm in the Vilnius City Hall building on the first floor conference room.

As the conservative Vilnius Congressman, Valdas Benkunskas, confirmed after leaving the municipal building after the observers were locked and locked in the rooms and ballot papers, many supporters of Ušacka remained in the foyer building next to security officers.

According to Mr P. Poderski, representative of the Vilnius City Council, after the call of A. Zalanskaitė, he estimates that "the celebration of democracy is in progress and the prohibitions can not be understood", so they gave oral permission to the outsiders.

"They were asked not to interfere with security personnel, but to observe public order," said Poderski.

Asked whether such a behavior by a candidate does not indicate that he does not trust the party or its representatives in organizing the elections, Sejm Gabriel Landsbergis, President of the TS-LKD Party, said "is disappointed that someone believes that something can falsify or influence the choices of progress or results ".

"In the past, if we look at the tension, there were many rivals, but it was unprecedented that in the past it was not reliable and even suspected of some unacceptable activity – before we heard this party – Landsbergis said.

"Everything in the Name of Democracy"

Late Saturday evening, DELFI managed to contact V. Ushacka, but when he heard the question he said he could not talk and agreed to call him back a little later. But later Ushackas telephoned Mr. Mačiulis.

"The reserve is not ashamed," Mačiulis said, asking why he decided to hold night voting on the voting booth. "In this election campaign we have seen so much that it is better to wake up that night."

According to P. Mačiulis, there are several initiatives in other cities. "People can do this by themselves, they can not be coordinated centrally," said spokeswoman of the Ušackas team. True, he added that this is happening on the initiative of the observers, and not U. Ušackas says, "The personal decisions of the Observer Status Observers".

"Everything in the name of democracy," said Mačiulis, about the situation. 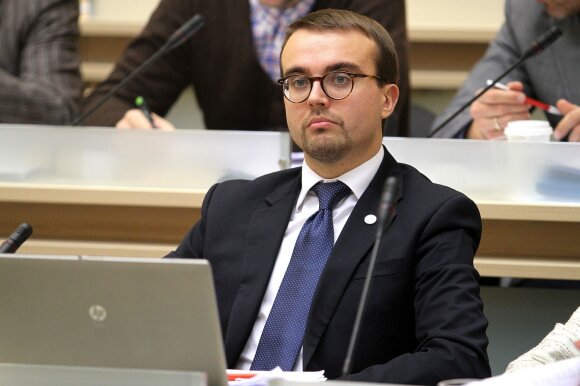 Observers also shared information about Saturday's vote on votes in some cities before the vote began, two newsletters were provided elsewhere, not one. Mr. March confirmed that I was disturbed, but they said the whole situation that they could only speak after the elections. "It is necessary to get all the data from the observers." Waiting for tomorrow, observers from both headquarters will also be active, and I think the information will be presented and made public, "Mačiulis said.

V. Ušacka did not vote yet, he said he would do tomorrow. According to P. Mačiulis, the candidate has chosen for personal reasons.

The primary Hungarian-Lithuanian Christian Democrats (TS-LKD) began Saturday morning. In Vilnius the poll started at 10 o'clock. In the morning, members of the party and independent people began to climb up into the booth and immediately stood up.

The presidential election continues on the weekend, so the candidate will only be visible on Sunday evening. 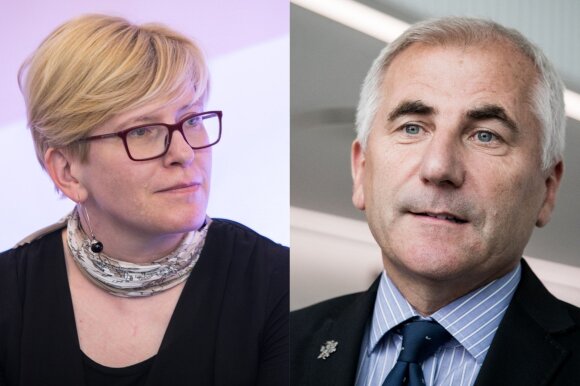 The elections will decide whether next finance minister Ingrid Šimonyte will be Seimas or a former diplomat Vygaudas Ušackas, who will be in the TS-LKD next year.

More than 19,000 people enrolled in the elections. not partisans, the voting right after the check was 18,000. 259 people. More than 14,000 applicants are elected to the party. Party members did not have to register individually.

It is strictly forbidden to use the information published by DELFI on other websites, media or elsewhere, or to disclose the material in any form without consent, and if you receive a consent, DELFI should be provided as a source.