Network users who spread malicious comments about Lee Seung Gi were fined about $ 4,600 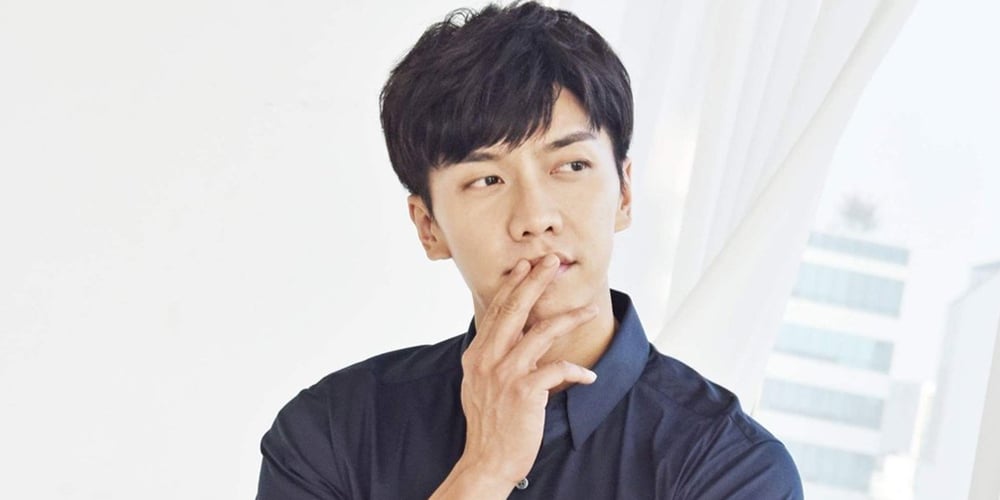 On this day, Hook Entertainment reported, “Last year, one network user who went to the Daegu Central Court spreading malicious rumors about Lee Seung Gi was found guilty of defaming the character and sentenced to a fine of 5 million KRV (~ 4,600 USD); however, other malicious users continue to commit serious crimes online. The second round of lawsuits that we initiated in September last year is currently underway. “

The tag was then added, “Since September last year, we have continued to collect evidence of various accounts of malicious commenting, publishing and dissemination, and we plan to file a third round of lawsuits by January 15. In no way will we accept any kind of request for settlement or forgiveness of any online criminal. “

How to develop Nosepass in Pokemon GO