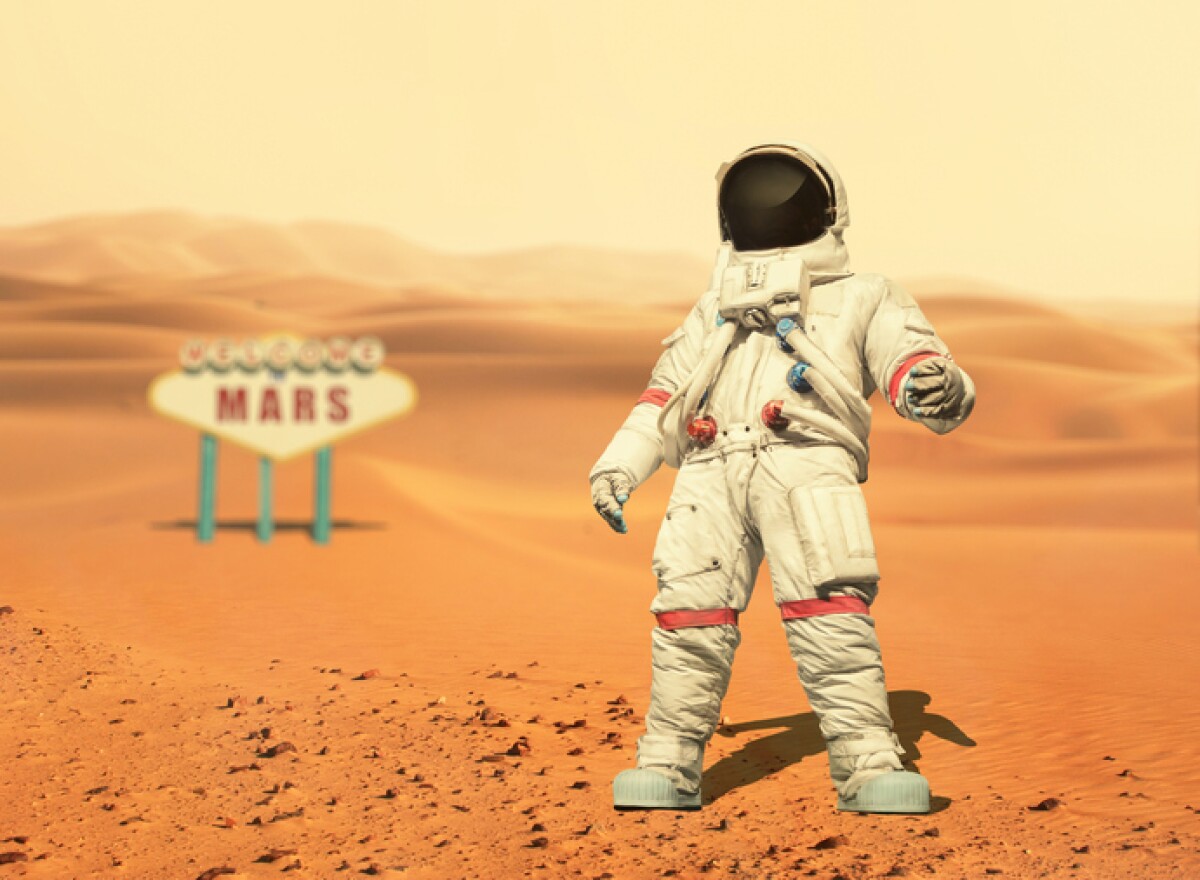 VASHINGTON – Deadly radiation of the cosmos, possible loss of vision and atrophic bones are just some of the challenges scientists must overcome before the astronaut can go to Mars, experts and NASA officials said on Tuesday.

The US Space Agency believes that in the next 25 years, it can place a man on a red planet, but the technological and medical challenges that stand in the way of this are huge.

"With the current budget or something bigger, it takes about 25 years to solve these challenges," said retired NASA astronaut Tom Jones, who traveled to space in various missions.

"We need to start now with certain key technologies," he said at a press conference in Washington.

Lee: NASA is researching the heart of Mars

At a distance of some 225 million kilometers, Mars presents a greater challenge than Apollo's mission to the Moon.

With the technology currently available, the astronaut should last up to nine months to reach Mars, and the physical cost of such a long time in zero gravity would be enormous.

For example, scientists believe that this could cause irreversible changes in retinal blood vessels, which would lead to visual degradation.

In addition, after a time in zero gravity, the skeleton would begin to lose calcium and bone tissue.

With a weight of one third compared to that on Earth, experts are still not aware of the effects of the one-year mission on the surface of Mars.

We recommend: The first man's objects on the Moon go to the auction

One way to reduce damage to the human body is to significantly reduce travel time on the planet.

Jones believes that nuclear power systems would have an added advantage in the production of energy on flights.

"If we start now, in 25 years we could have available technologies to protect us from these long travel times," he said.

In today's conditions, the only leg of a trip to Mars would last so long that the astronaut would receive the same amount of radiation that was considered safe during his career.

"We still do not have a security solution, in terms of protection from the cosmic rays and solar missiles to which the (astronaut) is exposed during this transit time," said Jones.

We recommend: NASA reveals a geological fault linking Mexico and the United States

Specialists have identified several technologies that need to be developed rapidly, including a ship that can withstand sharp intrusion on Mars and gentle land, as well as the ability to return passengers to Earth.

NASA has a new robotic landing module called InSight moving to Mars, where it will land on November 26 after flewing from California on May 5th.

A $ 993 million project aims to expand knowledge of Mars conditions in order to send researchers and discover that rocky planets like the Earth have formed billions of years.

In 2020, NASA's second mission will send a vehicle to this planet to find out the living environment of the Martian environment, look for signs of ancient life, and assess the natural resources and dangers for future researchers.

In addition, private companies such as SpaceKs and other nations are developing technologies that could be used in subsequent Mars missions.