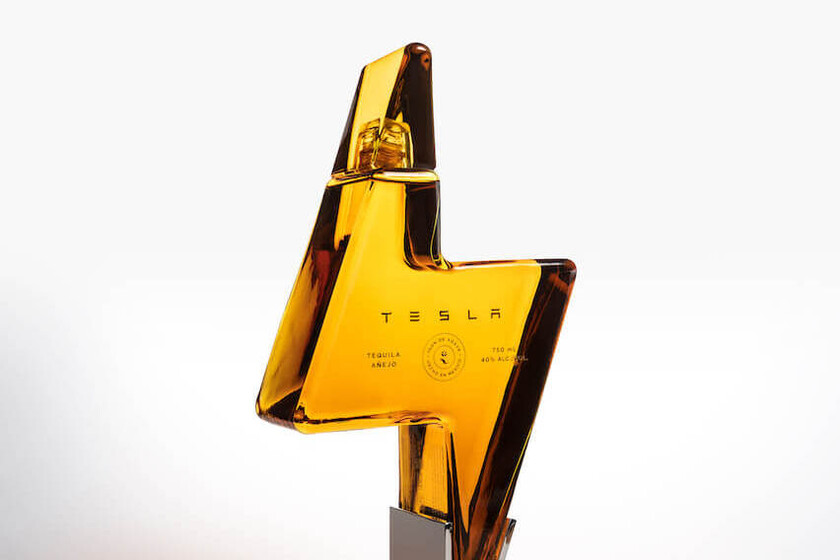 Elon Musk presented his Tesla tequila in early November in a thunderbolt bottle that sells for $ 250 through its website and is currently sold out.

The drink consists of a 100% old agave tequila with light notes of nuts, vanilla, cinnamon and pepper. According to the portal, it was produced by the company Nosotros Tequila, a California company that produces its agave in Jalisco, one of the Mexican countries qualified for production. 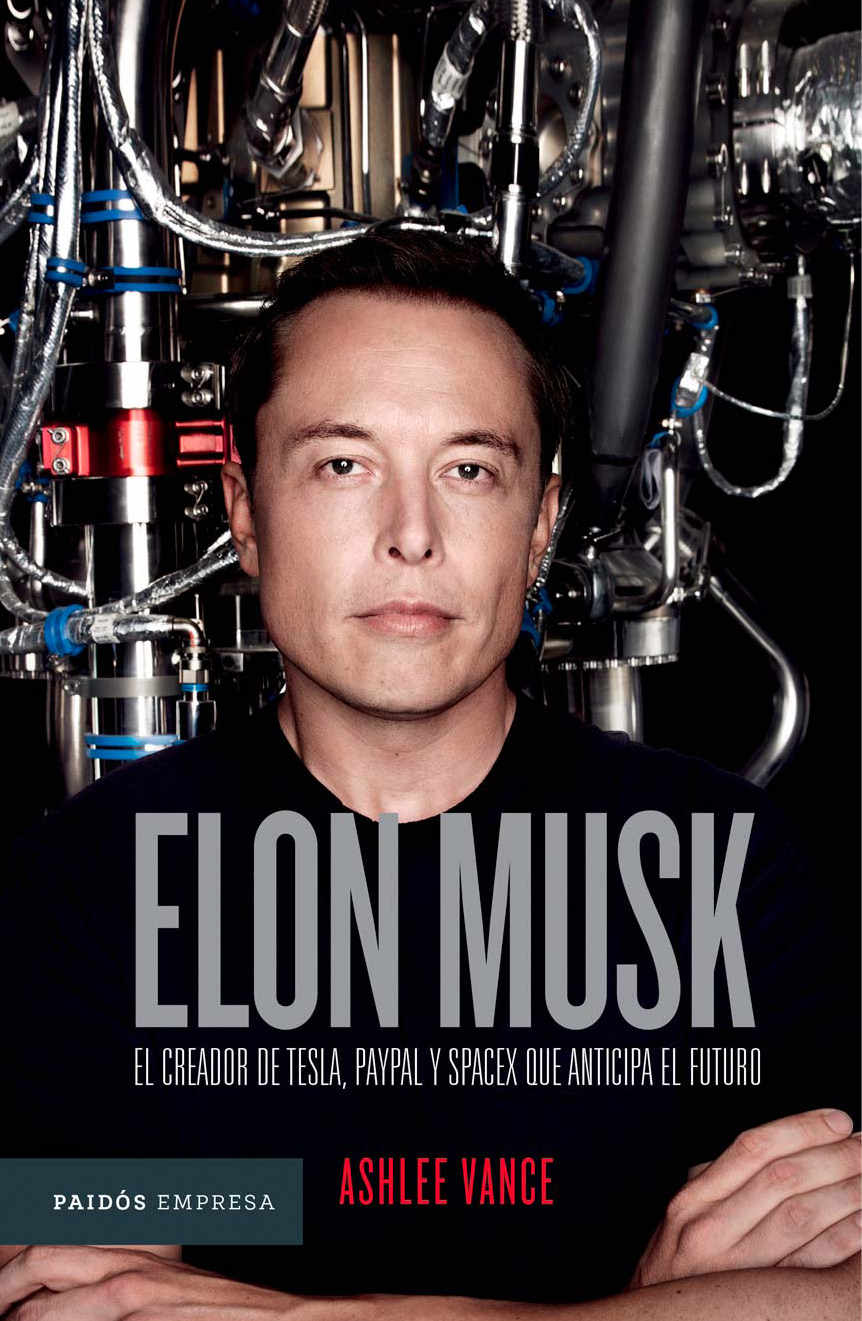 Elon Musk: The businessman who predicts the future (Mexican edition)

Musk announced in 2018 that he worked on tequila, but he did it as april joke day fool. Musk called him at the time Teslaquila, but that name could not reach the final product due to industry regulations.

The word tequila is a name of origin, which means that the rights to use this word belong exclusively to the tequila agro-industry. It also means that a word cannot be registered as a trademark property.

According to the Tequila Regulatory Council (CRT) name problem Teslaquila is that it is very similar to tequila. The body in charge of regulating and approving the processes related to the production, consumption and commercialization of beverages assured thatthe use of that name could cause confusion and he therefore opposed the use of the trademark.

Martin Munoz, head of CRT, says the agency objected to Musk’s original name and, a few months later, the Mexican Institute of Industrial Property (IMPI) ruled that the name could not be registered. due to the proximity of the designation of origin. 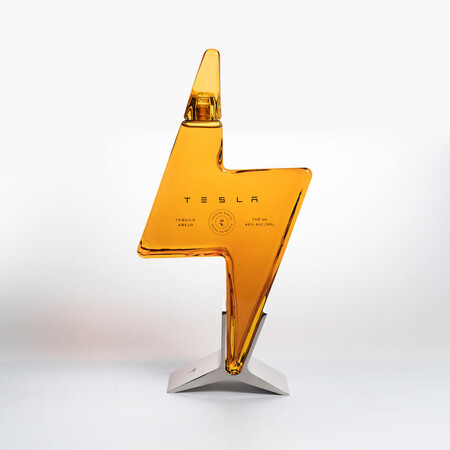 Today, the tequila industry has someone as important as Elon Musk who represents it. This is undoubtedly a benefit for all tequila producers because it gives the image of an important businessman and shows that he wants to adhere to the rules of this industry. We welcome Elon Musk and the Tesla Tequila brand.

Finally, in February this year, Elon Musk and his company decided to call Tesla Tequila for drinking and made registration in Mexico and the United States, according to The Verge.

Although customers could buy a maximum of two bottles of Elon Musk tequila, as they could only buy it in some entities in the United States, the stock of drinks was depleted within hours of being available and it is still unclear whether it will be replenished.

Elon Musk received a “no” from Mexico: the country did not allow him to use “Teslaquila” in its product and had to call it “Tequila Tesla”