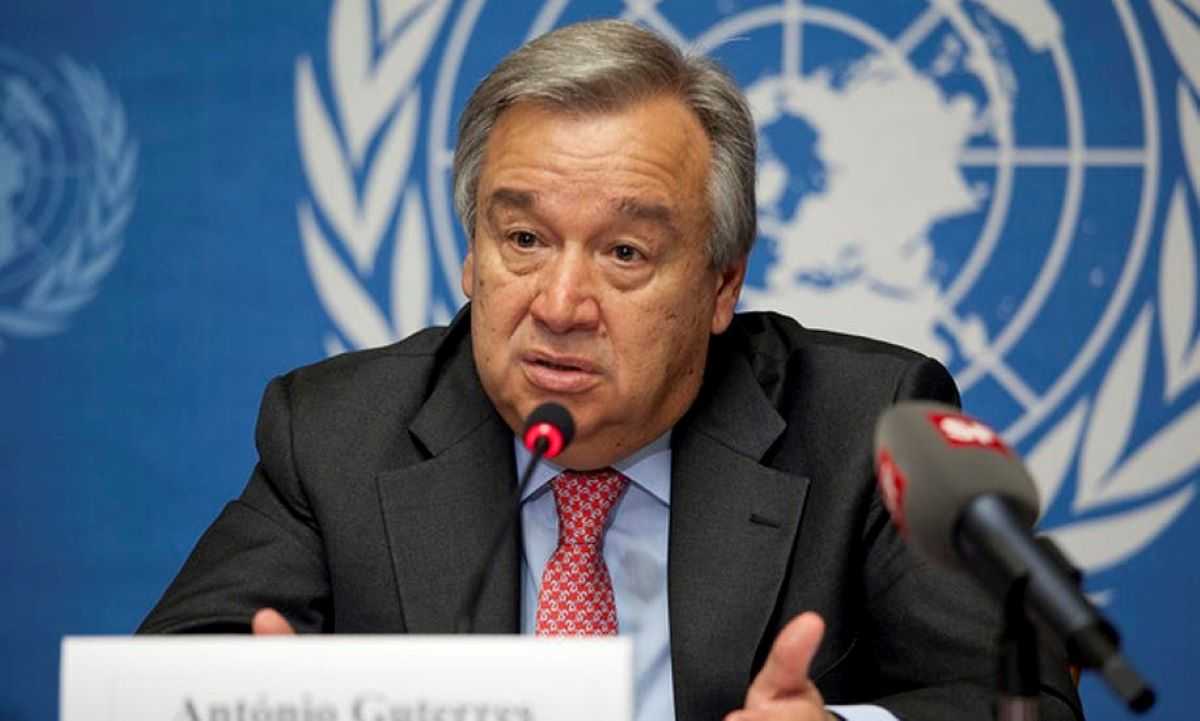 The United Nations has not yet appointed a new personal envoy of the Secretary-General for Western Sahara. Antonio Guterres will have to satisfy both Morocco and Algeria, the main support of the Polisario Front, for his future personal envoy in the Saharan provinces. The United Nations has already proposed 13 names, but none has managed to reach a consensus among the parties.

Western Sahara has become a real headache for the United Nations, which is still not appointing a new personal envoy of Secretary-General Antonio Guterres. “We have made it clear that it is difficult to find an envoy who has been accepted by all parties. We continue our efforts. Names are still appearing, and we will see what will happen, “said Deputy Spokesman Antonio Guterres.

Farhan Hack also called on the parties to facilitate the work of the UN, so that “we can have someone on the ground who can help them and we need cooperation” to appoint the successor of the German Horst Kohler, who resigned this year. May 2019 for “health reasons”.

Farhan Haq, on the other hand, avoided the question of the candidates rejected by Morocco and the Polisario Front, led by Brahim Ghali. As a reminder, Antonio Guterres said on July 2 in Madrid that the United Nations had already proposed 13 names. “So far we have not reached a consensus of the parties,” he lamented.

Powerful Islamists are experiencing spectacular moves in favor of liberals

the price increase calms down a bit

Assessment of COVID-19 in Quebec “It’s a wave of the unvaccinated.”