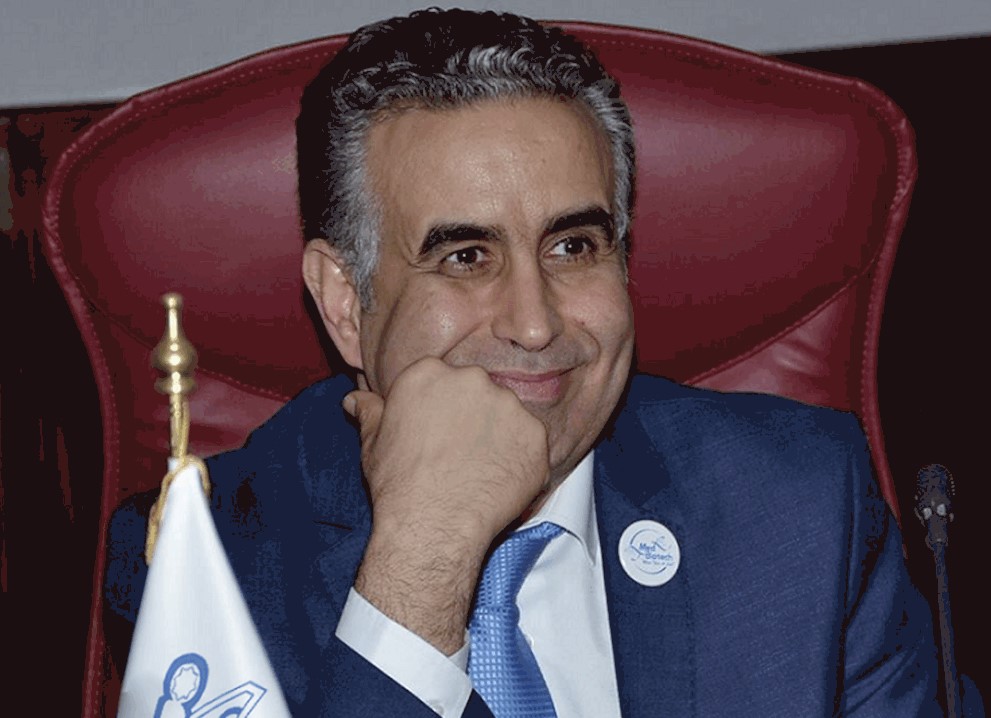 After the launch of the third dose of vaccines against covid-19, Morocco, by the time of writing this article, was able to administer 181,700 of them. An assessment that encourages greater mobilization of citizens. In any case, this is the opinion of Azeddine Ibrahimi, a member of the Scientific Committee, who felt the need to post a new post on Facebook in order to directly address citizens, especially the most skeptical of them, to invite them to join the campaign launched by the Ministry of Health. . According to experts, several reasons explain the use of additional doses, of which the most important is the risk of mortality. “80% of vaccinated people who died from Covid-19 succumbed to the virus after six months of receiving the second dose,” he said, attributing it to a drastic drop in immunity after six months.

“We don’t have to be geniuses to understand the urgency of the third dose for vulnerable people and the first passengers who are more at risk of contamination than other categories of the population,” Mr. Ibrahimi continued, noting that the third dose is recommended by the US Drug Enforcement Agency. contrary to any recommendation of the World Health Organization.

As for the vaccine used, a member of the Scientific Committee, president of the Laboratory for Biotechnology of the Medical Faculty in Rabat, could not be clearer: there is no harm in using the vaccine other than the one injected during the first two appointments.

“On the other hand, I recommend the use of Pfizer to people vaccinated with AstraZenec, free of those vaccinated with Sinopharma, to choose the vaccine that suits them,” recommended Mr. Ibrahimi, according to whom the vaccine mixture makes it possible to strengthen immunity in a more extraordinary way.

Azeddine Ibrahimi did not fail to talk about his personal case, admitting that he himself received a dose of Pfizer, after Sinopharm vaccinated him. Choosing the American vaccine seems to be the preferred option of people striving for international mobility.

A few days before the beginning of autumn, the debate on vaccination against seasonal flu reappears in the public debate. Hence the fear for vulnerable people of the risk of taking the flu vaccine and the Covid-19 vaccine at the same time. Azeddine Ibrahimi said that this fear is not scientifically justified, because nothing prevents taking two vaccines at the same time.

Recall that Morocco adopted the third dose as a precaution, the Ministry of Health explained that it will be reserved for people vaccinated for six months or more. For now, it is the staff on the first line, the elderly and those with chronic diseases.