This does not work for Saad Lamjarred 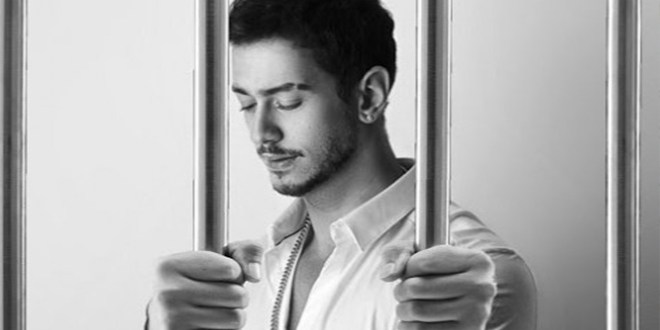 It looks like the situation for Saad Lamjarred. Indeed, according to Soufiane El Harrak, a close friend of the singer, the investigating judge in charge of the case refused last week the release of Lamjarred. The latter has been imprisoned for more than two months in Draguignan Prison in the south of France.

In Instagram's post, El Harrak said that the judge also decided to postpone the conflict between an interpreter "Casablanca" and his second complainant.

And to clarify that Lawyer Lamjarred, Me Jean-Marc Fedida, will introduce more guarantees for his client to enjoy bailout next week, emphasizing the "optimism" of the lawyer.

Recall that Lamjarred was detained on Tuesday, September 18, by the decision of the Appellate Court in Aik-en-Provence.

A Moroccan singer, charged with rape and placed under judicial custody, was presented on the same day to the judge for freedom and custody in Draguignan. The prosecution appealed against the decision to acquit him under the supervision of the court, seeking an artist to be in detention, at least during the commencement of the investigation.

Lamjarred was arrested in late August in Saint Tropez (Cote d'Azur) after a 29-year-old woman was charged with "characterizing rape" and blamed on August 28. It was established by a decision of the judge for freedom and custody under judicial control with a ban on leaving the territory and paying a deposit of 150,000 euros.