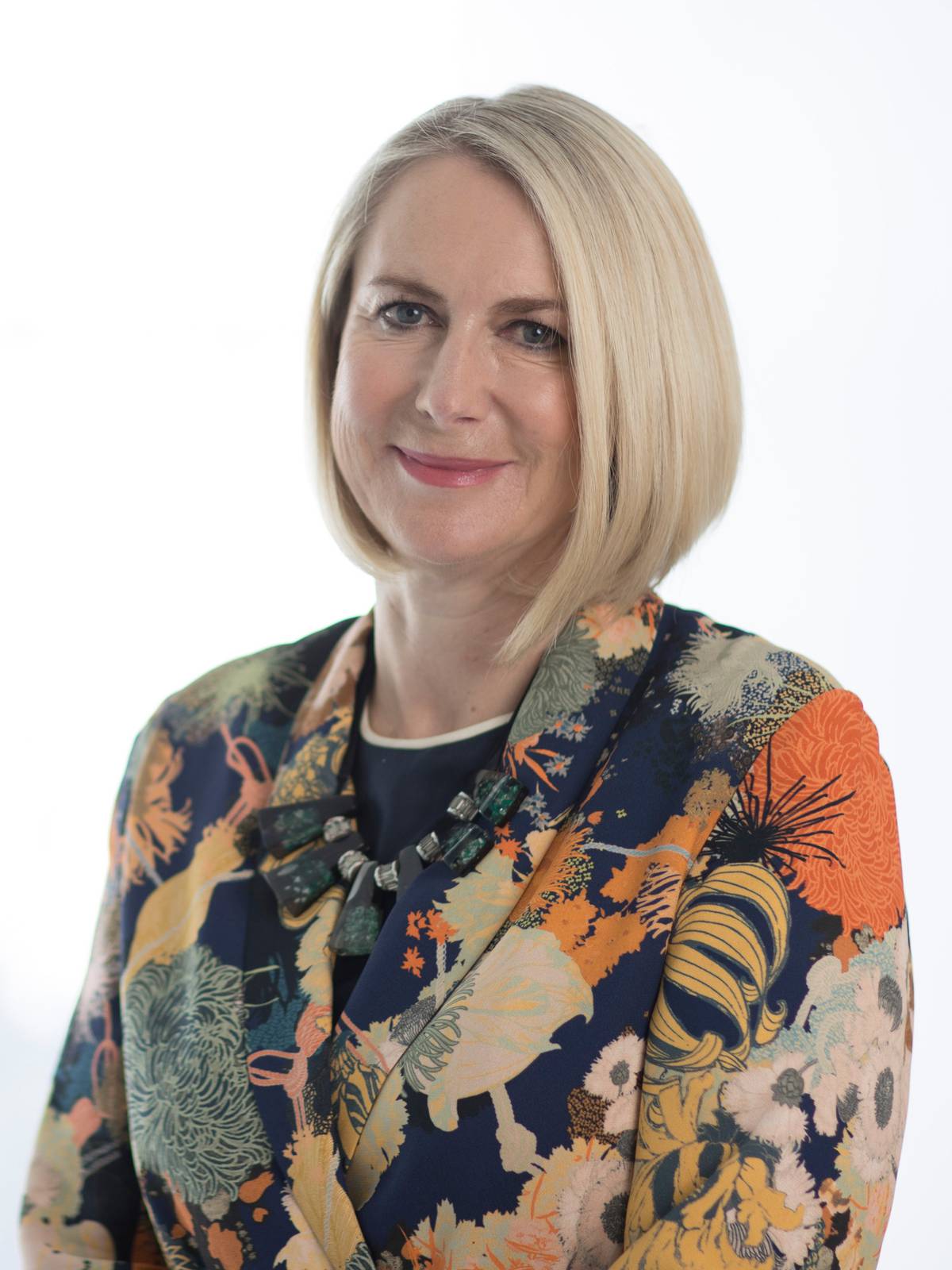 Top commercial lawyer Pip Greenwood resigned from law firm Russell McVeigh after postponing her retirement to help the firm respond to the defamation report in its culture.

Greenwood, who worked for the company for 18 years, was appointed as the temporary executive director after a report on companies from Lady Margaret Basle was published in July.

The report was ordered following allegations that five summer employees were sexually harassed during the summer of 2015/16. It was found that the organization had "worked hard, playing" the culture of excessive drinking. They also found pockets of harassment, overtime for young lawyers, and fears among attorneys and partners about the consequences of speech.

In a statement today, Russell McVeagh said Greenwood had set out to become a full-time director waiting to help lead Russell McVeagh through commissioning and later publicizing the report.

It will replace the new CEO Jo Avenell, who is committed to continuing the transformation process and implementing recommendations from the report.

Greenwood has been on the company's board for 10 years and had a chair role.

She said she had exceeded her expectations over the past 18 years.

"Russell McVeagh is a great company and has wonderful people in it, and I was lucky to work with some of the best in our industry.

She left the firm in March 2019 and plans to expand the role of director at Fisher & Paikel Healthcare and Spark, as well as to take over other management positions.

Managing board Malcolm Crotti said Greenwood was a credit for the organization.

"In addition to its professional excellence, Pip has played a leading role in the changes in our profession. I am grateful to Pippa for putting her own plans on waiting to bring in internal changes as a temporary CEO and she leaves a well-positioned firm to pursue a revitalized culture."