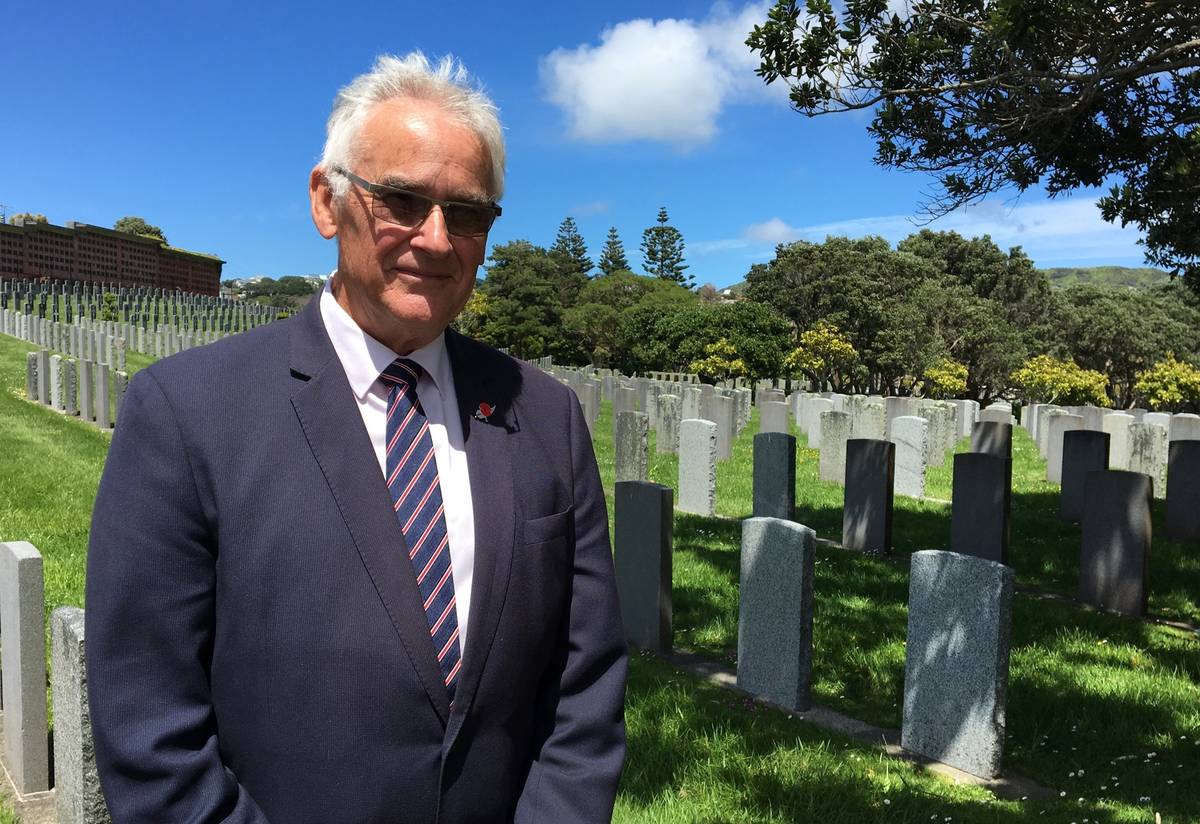 One hundred years of deadly Spanish swine flu in New Zealand has sparked a warning that the risk of another pandemic remains high.

The main attack of the Spanish influenza occurred in October and December 1918, while New Zealand lost half as many people in a few months as throughout the First World War. She killed 50 million people around the world and 9000 people in New Zealand.

Professor Geoff Rice attended a ceremony in Wellington during the weekend marking 100 years of the country's worst public health disaster.

The researcher said that the risk of another flu pandemic remained high, and if a similar deadly infection strikes New Zealand today, they could expect more than 30,000 deaths.

In 1918, cities like Velington were stopped. The seats were removed from the City Hall to make room for the bed because it was turned into a temporary hospital. Death occurred so quickly that local mail trucks, and even the mayor's car, were used to transport bodies to the Carouge Cemetery.

The November 2018 transition only contributed to the spread of infection, as people gathered to celebrate the end of a long war.

The world has experienced recent fears including 1997 with a bird flu in Hong Kong and 2009 with Mexican swine flu.

Nine new synthetic flu have appeared in humans since 2000. The key lesson of the Spanish influenza was not a pleasure, Rice said.