The Swiss skier died in paragliding 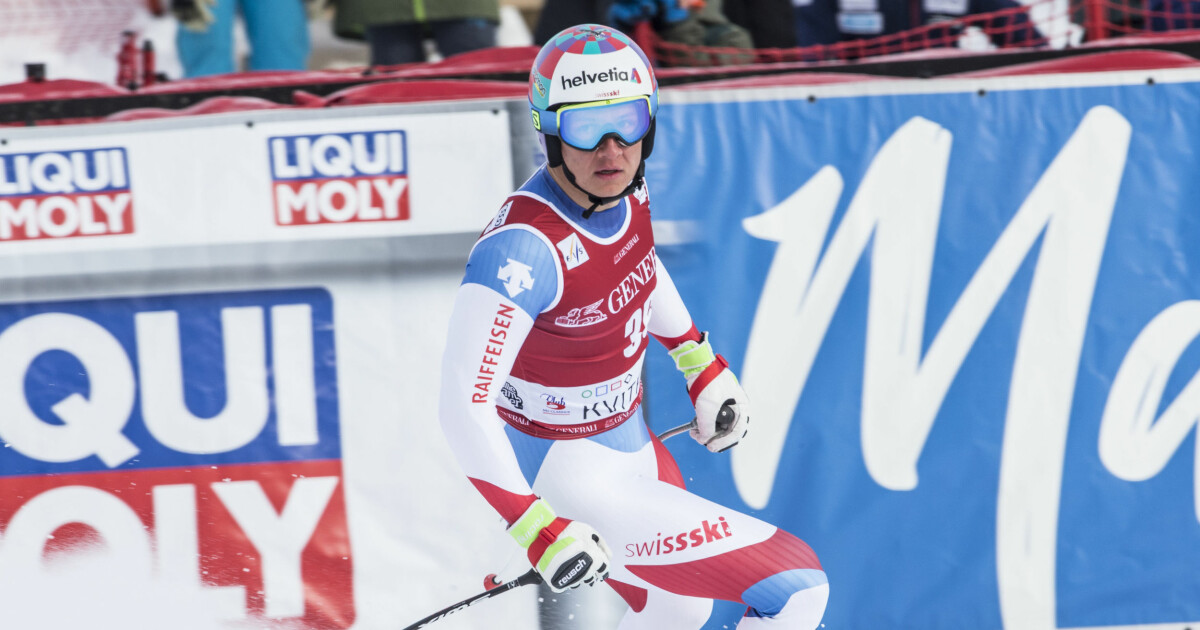 Gian Luca Barandun, 24, is considered one of the largest ski centers in Switzerland.

He died in a paraglider accident on Sunday. The Swiss federal federation reports on its website.

"We are in shock and grief. Our thoughts go to family in this difficult time," said Markus Wolf, general manager of Swiss-Skia.

A tragic fatal accident took place on Sunday in the Swiss Schlueen.

Barandun was part of the Swiss national team and debuted at the World Cup in early 2017.

By January this year, he became number 15 in Wengen.

In 19 days I would take the third season of the World Cup.

The case is being updated