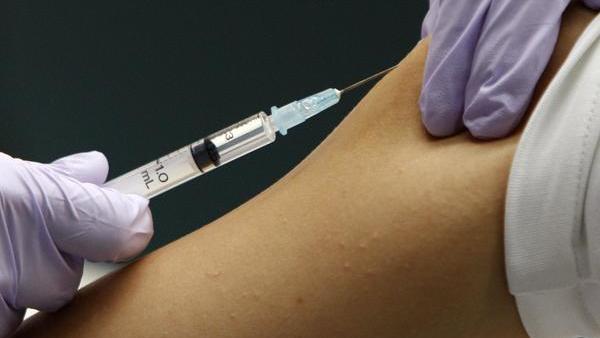 Researchers from the Hong Kong, China and Medical University Albert Einstein University, USA, concluded that Human papillomavirus (HPV), which causes cervical cancer, has evolved along with people of ancestors and affects people through sex 500,000 years

The study was published in the PLOS Pathongens magazine and also explains that this virus is divided into two branches at the same time when neanderthal man and sapiens differ, 80,000 years. "Understanding the evolution of papillomavirus should provide us with important biological discoveries and suggest new mechanisms by which the human papillomavirus causes cervical cancer," writes the authors of the studies, led by Zigui Chen and Robert Burk.

This virus was divided into two branches at the same time when neanderthal man and sapiens differed about 80,000 years ago (File Clarin).

On this occasion, the researchers studied the genomes of human papillomavirus 16 (HPV16), the most common and deadly and several viral papillomas present in human primates. In both cases, and through "molecular clocks" techniques, they tried to study the diversity of these viruses and reconstruct their evolution. In particular, they paid special attention to how they differed, as if they were building a family tree.

There are 200 species and among them 40 genital infections.

According to the findings, the researchers suggested that the human papillomavirus was followed by "a very early, unhealthy model of divergence, followed by a virus between the virus and the host." This means that they originally diversified and went through a long period of coexistence with each host.

Whom did he inherit?

According to research, the presence of the HPV16 subtype in Asia suggests that Neandertals transmitted this virus to modern nephricus humans through reproduction, as Neanderthals moved eastward some 80,000 years ago.

"This concept of viral sexual transmission between groups is reflected in recent genetic mixing (…) with evidence that 2-4% of Eurasian nuclear DNA can be tracked on Neandertals," the authors write. This would be one of the features that modern humans inherited from Neanderthal populations, such as height or tendency to suffer from diseases such as schizophrenia or lupus.