A meeting of law and judicial leadership 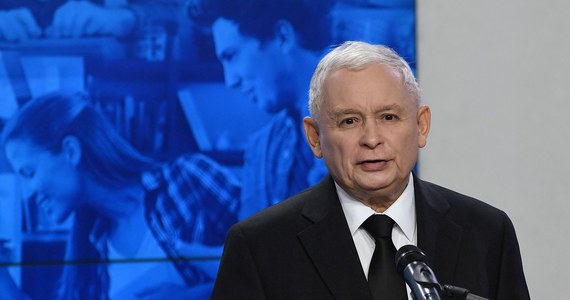 On Monday, after more than two hours, a meeting of law and justice leaders with the participation, among others, of Prime Minister Mateusz Moraviecki and PiS President Jarosław Kaczinski. 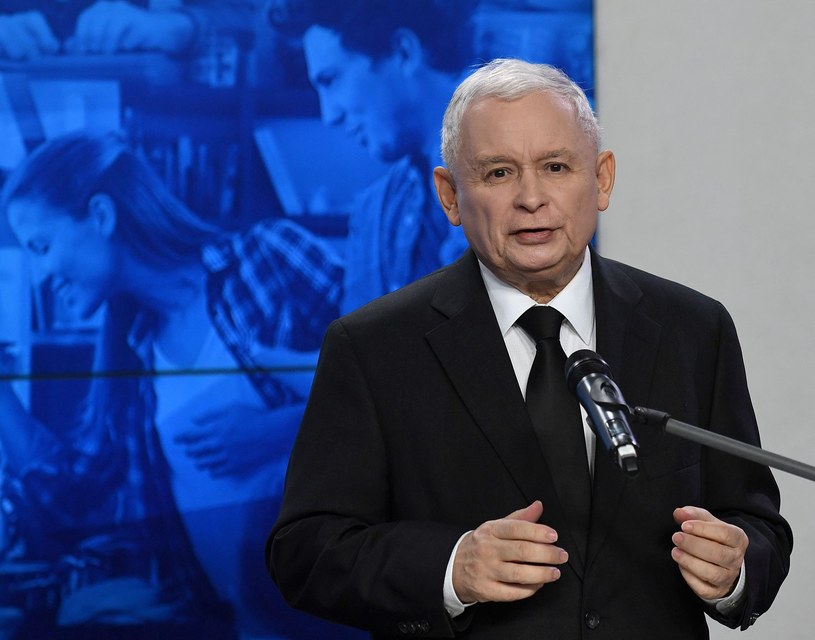 At the meeting at the party's headquarters, ul. At the head of the Ministry of Internal Affairs and Administration Joachim Brudzinski, Antoni Macierevicz and Adam Lipinski, members: Novogrodzka, except Moraviecki and Kaczinski, the vice-presidents: Deputy Prime Minister Beata Szidło; and the head of the Ministry of Culture and Humanities Piotr Glinski, PiS Club Chairman Riszard Terlecki and Head of the Office Michał Dvorczik.

PiS Vice President Adam Lipinski, when he left the meeting, told reporters that "we never comment on what is happening at the Political Committee's Presidency meeting."

Asked by journalists whether during the meeting there were talks on settlements of local authorities, Lipinski responded: "How is settlement, for success?".

Before the start of the meeting, the head of the PiS club told the PAP that, among other things, there would be a summary of the second round of local authorities.

The second round of local elections was held on Sunday, November 4th. 649 rebels, mayors and city presidents were elected there. In Gdansk, which held the position of President Pavel Adamovic since 1998 ("All for Gdansk"), Kacper Płazinski (United Right) won, and Jacek Majchrovski of Krakow ("Citizen's Krakow") won with Małgorzat Vassermann (United Right ).