March of independence in Warsaw. There is a court decision on a ban 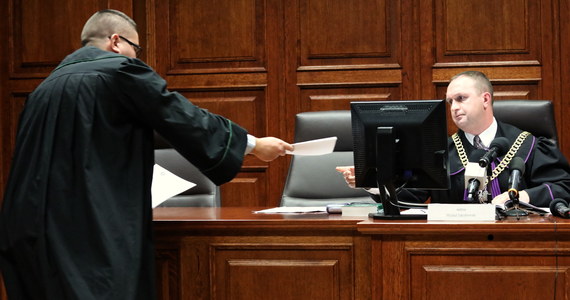 Warsaw Regional Court dismissed yesterday's ban on the organization of Marta's independence on Sunday, November 11 in Warsaw. The court considered the appeal of the organizer of the march against the decision of the mayor of Warsaw. 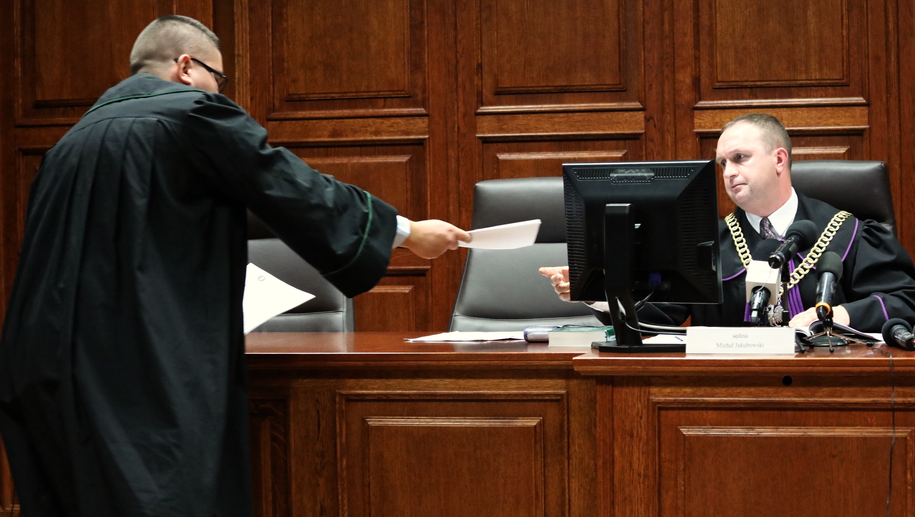 Freedom of assembly plays an important role in a democratic legal state (…) the right to assembly is protected by the constitution – said Judge Michał Jakubowski in the explanation of the decision.

The court emphasized that the authorities in Warsaw did not prove enough that during a walk, "serious and life-threatening life" could occur. If it is probable that this will happen, today's decision would be different.

Indeed, during this march, which took place a year ago, there were slogans with which many Poles do not agree, experts and journalists believe, as xenophobic and racist slogans, but in our opinion this can not be the basis for the March 2018 ban. – said Judge Michał Jakubowski in the explanation of the decision.

As he added, the "spreading of slogans in the past can not be fulfilled the presumption of threats to life and health and property on a large scale, and only this premise was mentioned by the President of Warsaw".

He noted that "the call of the participants of the march by the fascists – and last year there were 60,000 – gross abuse".

He added that the role of the police and the "guardian of the march" was to eliminate people who incite such incidents in the assembly.

We are happy, we anticipated that this will be the case. However, the situation is quite complicated at the moment. It is a shame that the president and the prime minister did not wait for the court decision and announced their march. However, I can assure you that the social march, grass roots will take place regardless of everything – said the vice-president of the Association of Martial Arts, Vitold Tumanovicz.

According to Tumanovic, "the city president had no arguments, because the mart's independence event was registered for a year under the pain of cyclical gatherings. So Hanna Gronkievicz-Valtz made the decision at the last minute; For this reason, it was a political performance, calculated to create chaos – said the vice-president of the Association of Independence Mart.

We won! March of Independence will be held in Warsaw! The Court acknowledged the appeal that we submitted as the March Association of Marta as legitimate. Outgoing President Hanna Gronkievic-Valtz abused power. Therefore, we will announce the possibility of executing the criminal offense of the outgoing President of the capital – said in their statement, published, among other things, in social media, members of the Association of Mart Independents.

The March of Independence is a legal assembly. We can not deviate from our social and bottom-up formulas"- they wrote.

They added that they urge everyone to get to Marta's independence, which will begin at 2 pm in the district of Dmovski in Warsaw.

City Hall spokesman Bartosz Milczarczik, referring to the decision of the court, emphasized that the city has the right to appeal, but first of all the city has to be informed with a detailed explanation.

We always accept court decisions, and, of course, after an analysis of justification, we will be able to decide on a possible appeal – emphasized Milczarczik.

President of the capital Hanna Gronkievic-Valtz decided yesterday to ban the organization of Marta's independence November 11th, organized by the Association of Martial Independence, which, among others, co-operated All-Polish Iouth, National Radical Camp and National Movement.

As the first reason, President Warsaw mentioned the situation of police personnel. Gronkievic-Valtz suggested that the police can not deal with the effective security of the assembly. More because, as he says, the head of the Ministry of Internal Affairs and Administration, Joachim Brudzinski, did not respond to a letter since June regarding the 100th anniversary of independence and joint securing of celebrations that day.

Gronkievicz-Valtz also argued that for a year there were not even indictments against people who propagated fascism on the march a year ago. Warsaw suffused over aggressive nationalism – said the president of the capital.

Warsaw President Hanna Gronkiewicz-Valtz, explaining the decision to ban the organization of Marta's independence, also explained the resolution of the European Parliament in October this year. on increasing the number of neo-fascist acts of violence, calls on member states to take steps against hate speech and violence.

Twice I wrote to the Minister (Zbigniev's Justice) Ziobra about the delegation of the ONR (National Radical Camp), and we know that the President of the Marsh is the person who performs his function in Pruskov's ONR. In fact, he signed the Duke's request to organize this march. With everybody's responsibility I believe that this should not be a century of independence of the Polish state, so I am also my decision to prohibit the march – said the president of the capital.

Eva Gavor, Head of the Office for Security and Crisis Management at the Warsaw Office: If there is a ban, no one has the right to organize a public assembly
TVN 24 / KS News

Also yesterday, in connection with President Warsaw's decision to ban independence, President Andrzej Duda and Prime Minister Mateusz Moraviecki met, during which it was agreed to a "common white and red march" will be organized, which will have the character of a state ceremony.

"White and Red March 100 Years of Retirement of Independence" is a state ceremony organized by the authorities of the Republic. Everyone is invited. Let's come with white and red flags! Let's be together! Let us show that Poland is one, happy and in common! # PL100
– Andrzej Duda (@ AndrzejDuda)
November 7, 2018

The government will deal with the organization of the march, which will be under the national patronage of President Duda. The prime minister has scheduled the organization of the March 11th march to the Ministry of National Defense. The head of this ministry, Mariusz Błaszczak, assured that "the Polish army is preparing very intensely that everything that is happening on November 11 is supposed to be safe, happy, because such a circumstance happens once in 100 years."

Begins the white-red march 15 from Rondo Dmovskiego and will go to the National Stadium.