The return of Pavel Rabie. Decisive conversation with Rafal Trzaskovski on Thursday 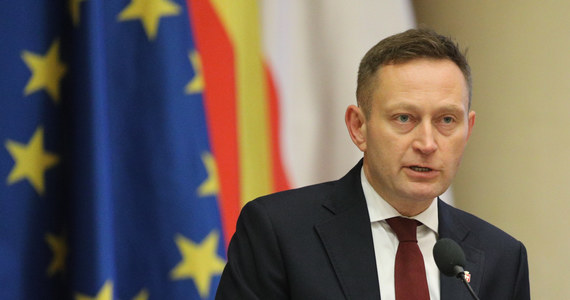 As Interia has learned, Warsaw Mayor Rafał Trzaskovski will meet with Pavel Rabie on Thursday to discuss details of co-operation with the former vice-president of the capital. A modern politician should deal with health issues or social assistance. 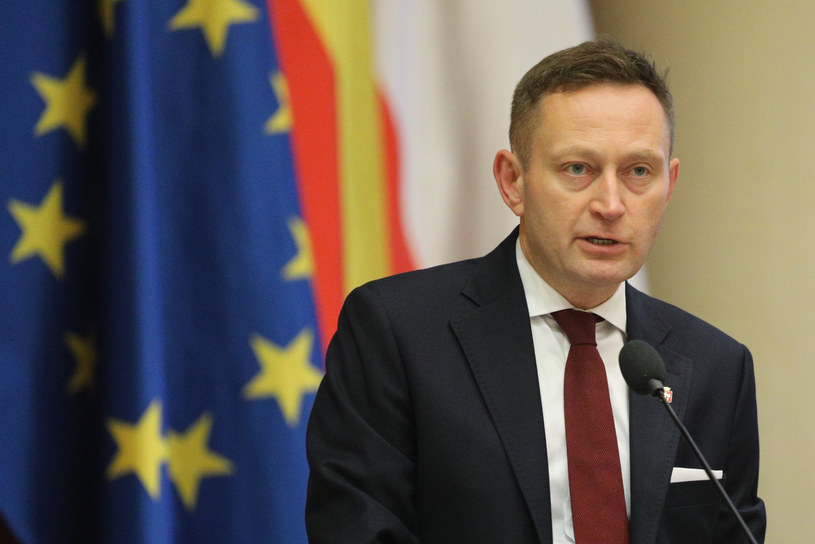 Paweł Rabiej said goodbye to the post of Vice President of Warsaw in early November. He was leaving in a scandalous atmosphere when it was revealed that he went on vacation abroad as a health officer during the outbreak of the coronavirus. After a few weeks, however, President Trzaskovski decided that the Novoczesna politician would be useful to the city.

– I clearly said that I would like to cooperate with Pavel Rabie. He has shown that he can be a hard worker – Rafał Trzaskovski admitted in a December interview with Radio Zet. Today, the former vice president of Warsaw confirms these reports in an interview with Interia. As we have heard, the first agreements on this issue were reached in November.

“We confirmed that in December, when we made Christmas wishes before Christmas Eve,” Rabiej said. As we have determined, the former vice president should take care of the health service or social assistance. A modern politician says that he could work in a hospital or an independent health institution. It also does not exclude cooperation with social protection institutions. The details are not known yet, but Rabiej and Trzaskovski will discuss them during the meeting on Thursday.

We asked Pavel Rabie if he wanted to become, for example, the director of coordination in the capital. Formally, this is a lower position than the vice president, but it has a wide range of competencies and can cover areas of interest to the modern politician.

– It’s a fortress in the city. It would be closer to my heart to work in an institution such as a hospital or a social protection unit, the former vice president of Interija answered. He noted that this is not necessarily a managerial position, but it cannot be ruled out.

As he noted, “in the case of social assistance, it would be necessary to complete the appropriate course, because the requirements are quite precise.” – You have to be a graduate of the ministerial course, but you can do it in a few months or even less – Paveł Rabiej told us. – I would also like to dedicate myself to social work, so loose connections with the city would be more interesting – he added.

As we have learned, Paveł Rabiej formally parted ways with the main city hall on 31 December. He had previously used an outstanding vacation.

Trzaskovski in “Guest of Events”: Public television wants to make me a leftist
Polsat News

Ski jumping. The first disqualification of the Poles in the season. The team is an opportunity for Evil

Outriders – hardware requirements and graphics settings. The Polish game on Unreal Engine 4 will not need a strong PC up to 60 FPS