After all, he did not burn out. Picasso was stolen six years ago in Romania 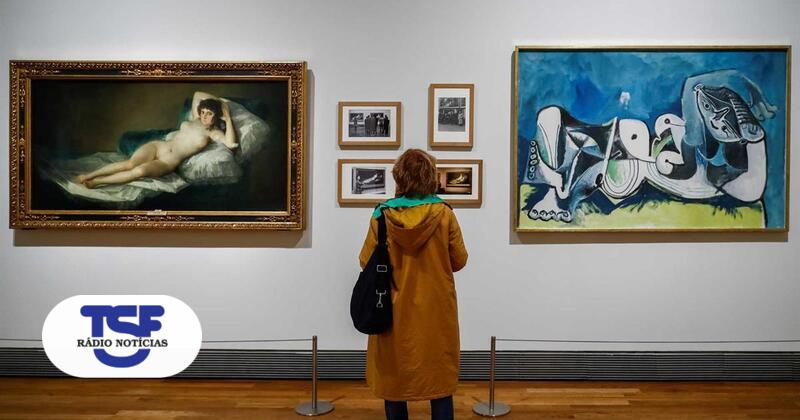 One of the seven paintings stolen six years ago from a museum in the Netherlands was found in Romania. According to the police in Bucharest, quoted Reuters, the image it seized will be Pablo Picasso, and experts estimate it is "the head of Harlequin".

Theft took place in 2012 in Rotterdam in a three-minute attack on the Kunsthal Museum, during which seven masterpieces of Picasso, Monet and Matisse were stolen. So far, Picasso's painting was even thought to have been burned.

Following the attack, four Romanian nationals were arrested in 2014 and sentenced to 18m euros by insurers.

On Sunday, Romanian authorities say the anti-organized crime units are investigating the circumstances in which a photo was signed by Picasso, worth 800,000 euros, at a location 300 kilometers from Bucharest.

The case becomes even more mysterious when it is learned that the picture had two Dutch citizens who went to the Dutch Embassy in Romania with photographs under their hands, saying they had found it in the house.

One such person is the writer Mira Fetica, who reported in the literature the story of the attack on the novel Taša, published in 2015. Now the novelist says she received an anonymous letter with instructions on how she could recover Picasso's image.

The writer believed in a letter and took a plane to Romania into a private detective. The picture was in the middle of a bush under the rocks, the writer speaks to the Dutch newspaper.