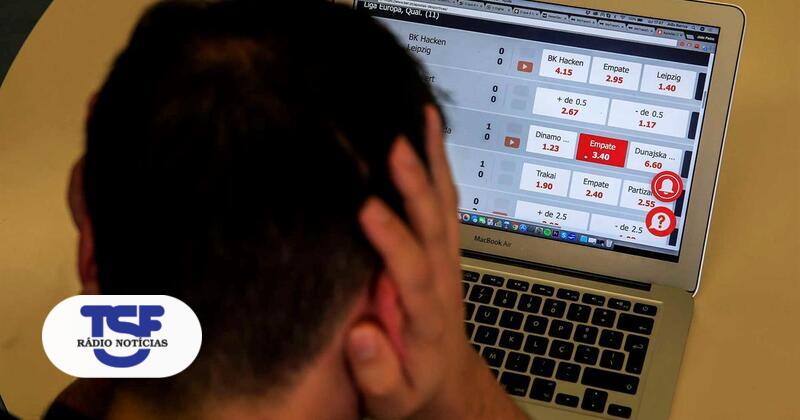 The operation of the GNR to fight illegal gambling, which lasted Tuesday, led to the arrest of 23 people in the national territory.

The operation took place throughout the country, but it was extended to Luxembourg, where there was also detention.

GNR sources told the TSF that more than 3,000 gaming machines and 30 vehicles were seized.