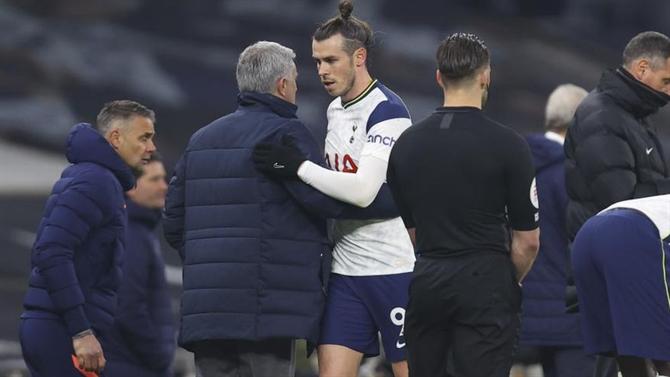 Jamie O’Hara, a former Tottenham midfielder, has so far sharply criticized Gareth Bale’s season. The former player even says that Jose Mourinho is already tired of dealing with the irregular form of the Welsh winger, who was loaned by Real Madrid until the end of the season.

“I think everyone is already tired of the Gareth Bale saga. Even Mourinho has had enough. Fans, players, the press, everyone. He arrived and it looked like the Messiah had returned, but he hadn’t been out for three months! He played a few reasonable games, and then disappeared in the two most important games of the season: the derby with Arsenal and the game in Zagreb, where he was miserable.

– Then he goes public and says that he just wants to be in shape for the European Championship and that is why he came to Tottenham. Mourinho is tired and it is enough to see that he did not use it against Aston Villa and started five minutes against Newcastle. This situation must end, “O’Hara said on the radio talkSPORT.