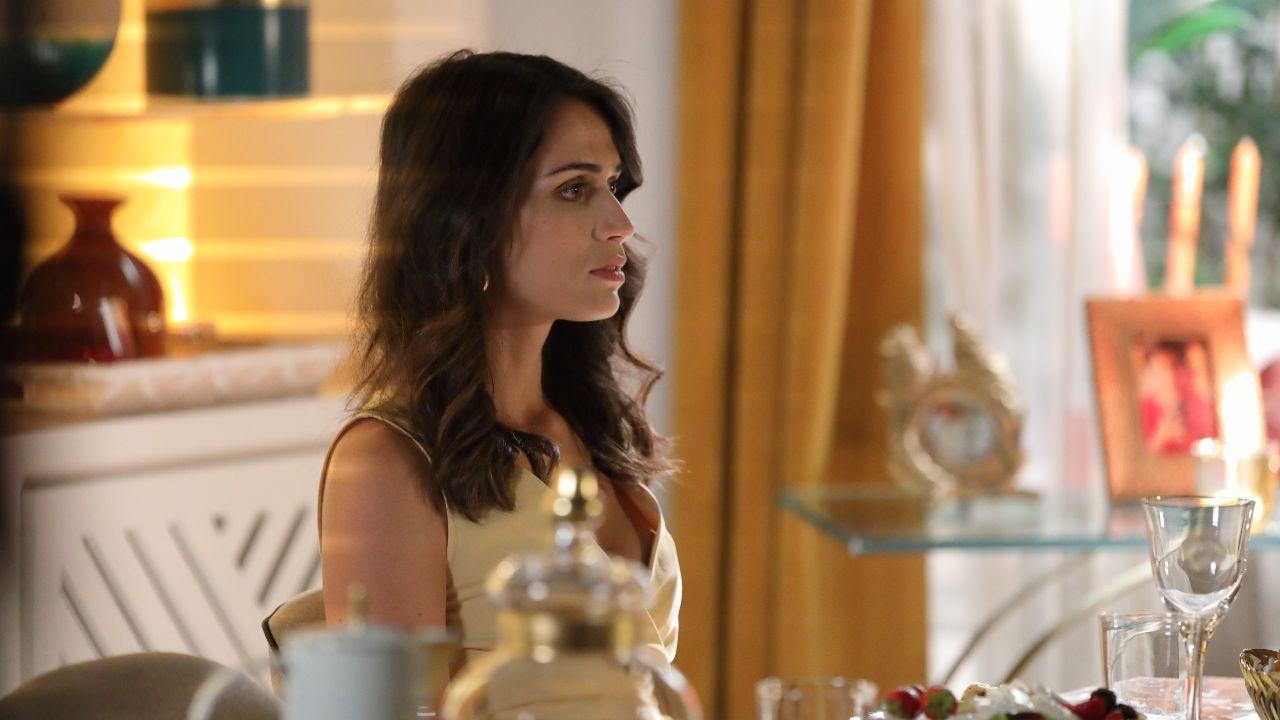 Emma (Ana Varela) talks to Joanna (Catarina Rebelo) and tells her that she will continue to thank Celia (Sofia Ribeiro) for saving the young woman’s life. In return, Fred’s friend (Filipe Matos) warns her that Celia could be dangerous, because she tried to kill Estella (Isabel Figueira) when she wanted to tell the truth.

At that moment, the policeman asks about Emma and says that he wants to talk to her about the attack on Celia. Zequina’s mother (Diogo Dourguette) assumes that she is the one who beat Celia, but Joanna says that Emma had very serious reasons for that.

Emma prefers not to reveal the reason that led her to do so, but she cannot allow Raula (Sergio Praia) to be accused of something he did not do. Joanna encourages Emma to tell the whole story. Will it do that?