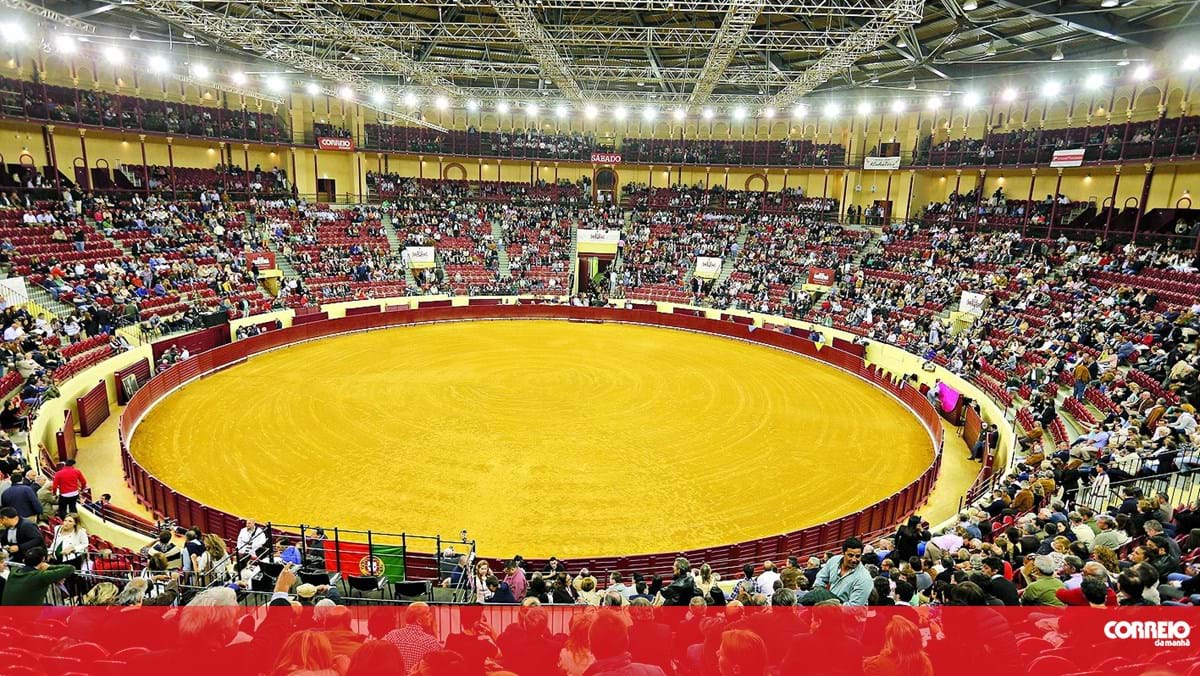 The minimum age to watch bullfighting in Portugal will range from 12 to 16, the Council of Ministers decided this Thursday.

“This measure follows the report of the United Nations Committee on the Rights of the Child from September 27, 2019, which defends the increase of the minimum age for watching bullfighting shows in Portugal,” the government explained in a statement with decisions made by this Council of Ministers on Thursday. .

16 is also the minimum age for “approaching and performing activities as an artist in bullfighting and as an assistant in bullfighting,” the government said in a statement.

The United Nations Committee on the Rights of the Child has recommended that Portugal change the minimum age for watching a bullfight to 18 years.

Increasing the minimum age for watching bullfighting was also a request of parties such as PAN and BE, which in the past presented proposals in this regard in the Assembly of the Republic and directly to the Government, in the case of People-Animals-Nature, in negotiations on the state budget. .

On the other hand, the measure approved by the Council of Ministers this Thursday was part of the Government’s program, approved in 2019.

The law that has been in force so far, by a decree from February 2014, stipulates that “art shows and public entertainment are subject to age classification”, with bullfights for those over 12 years of age.

The increase in the minimum age for going to bullfights has been publicly opposed by bullfighting associations and municipalities where bullfights are held.

In a previous legislative topic, the topic of bullfighting was one of the topics that led to an open disagreement between the government of Prime Minister Antonio Costa and the PS parliamentary group, then led by Carlos Cesar.

Within the state budget for 2019, unlike other shows, the government refused to reduce VAT on bull shows from 13 to 6%, and the Minister of Culture, Graz Fonseca, even defended at the plenary session of the Assembly of the Republic that the fights with bulls “the question of civilization.”

However, against the will of the Government, the Left Bloc, PEV and PAN, PSD, CDS and PCP voted in favor and approved the reduction of VAT on emissions from 13 to 6%, regardless of whether they take place in places or not. closed, which included bullfights.

Also against the will of the Government, the parliamentary group of the PS presented a proposal for amendments to the budget to reduce the VAT on bullfights to 6%, but it was eventually rejected, despite the support of 43 out of 83 deputies.