Flamengo was defeated by Fluminense last night, in the great classic of Rio de Janeiro, referring to the 28th round of the Brazilian championship.

Uruguay’s Arrascaeta opened the scoring in the 40th minute, achieving great dominance of the team coached by Rogerio Ceni in the first half. In the second, however, Fluminense balanced and would lead a turnaround, with goals from Luccas Clara (55 ‘) and Iago Felipe (90 + 3’, this is real nonsense from Flamengo’s defense). Watch the video: 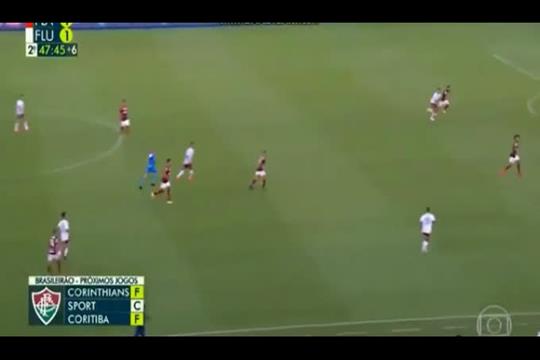 Immediately after the end of the game, Arrascaeta put his finger on the wound: “We started well, we created situations, but I have no words for the second part. We have to leave here with shame, because then we don’t deserve to be champions. »

Coach Rogerio Ceni tried to slow down: “I don’t think Arrascaeta was referring to the way the team worked, but to how we conceded goals. I have to agree with him on that. It is difficult to accept such goals. »

Flamengo has 49 points, seven from the leader of Sao Paulo, who was defeated by Bragantino (2-4) last night, but played another game. Fluminense has 43 points.