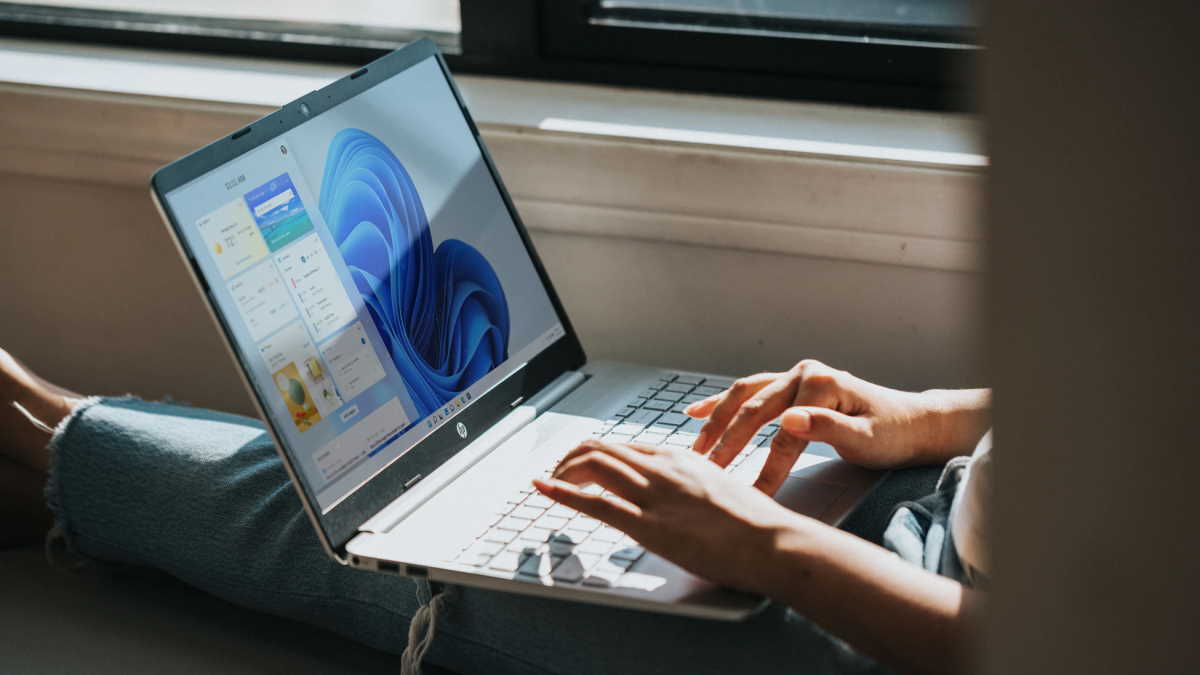 Microsoft’s recent results with printers are not the best and it seems that they are now expanding to Windows 11. Updates, which are expected to be without problems, have brought new situations that are not always easy to fix.

This scenario is present again and printer problems are recurring. For Windows 11, this is the first case, but in the remaining versions, it is again something that is unfortunately normal and that no one wants. 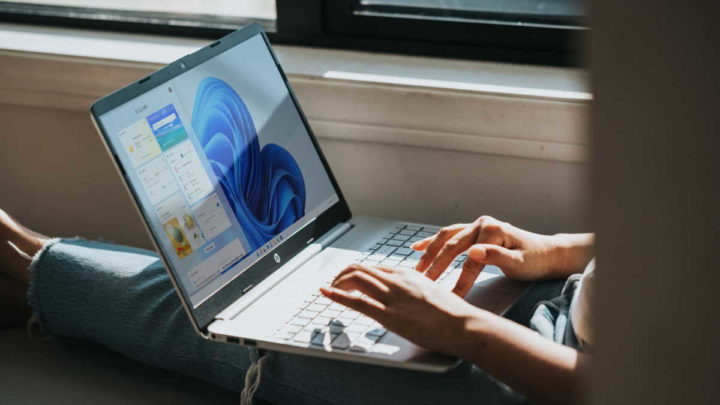 Just a few days ago, Microsoft released another set of updates. It was the first of the new Windows 11, but it didn't go without problems. What has been described shows that anyone who tries to install new printers over HTTP fails.

The above versions of Windows have this problem and cannot install printers. The recommendation in this case is to place the files on a local disk and install them that way. 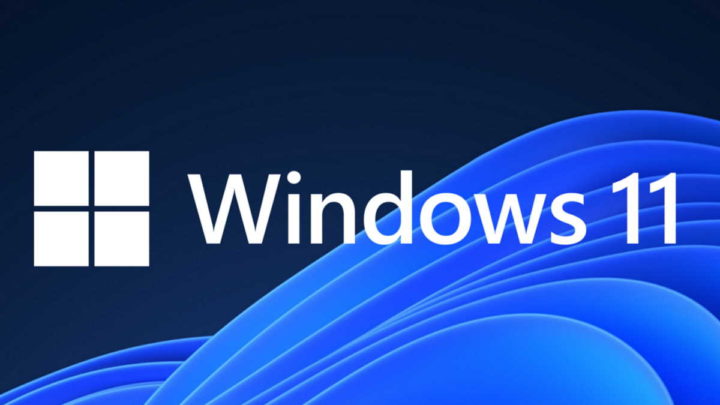 In addition to the error described above, another situation was identified when updating the Windows 11 operating system and other versions. It is also on printers, but this time on the Internet Printing Protocol (IPP), which companies use to share these devices.

In this case, the problem affects fewer versions of the Windows operating system, but again new Windows 11 and newer versions are affected. There is a solution in this case as well, but it defeats the concept of sharing. Again, the files must be copied to disk and the installation performed locally. 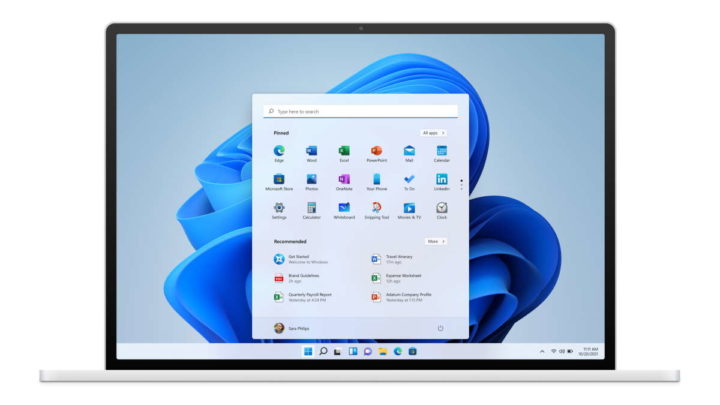 The positive thing in these two situations is that Microsoft has already recognized the situation and will already work on resolving it. Soon, and still without a date scheduled or even released, Windows 11 and the remaining versions will receive an update to fix the problem.

This situation is certainly recognized by many, who have recently seen their systems stop printing. At that time, Windows 10 was affected, but this time Windows 11 is also a victim of this problem.