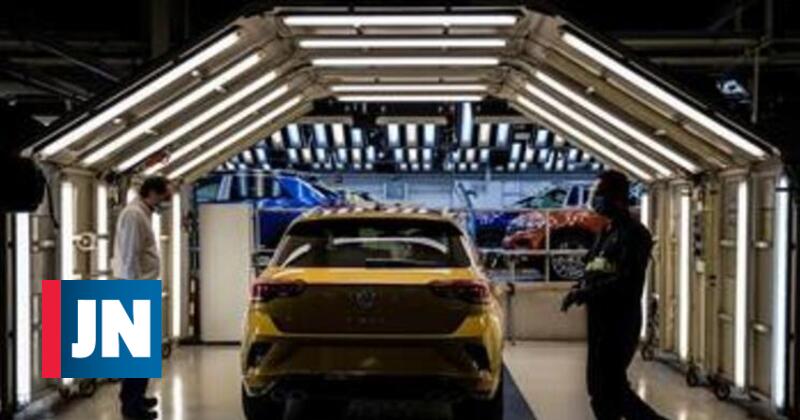 SITE-Sul, a union of workers in manufacturing, energy and environmental activities in the south, accused Autoeuropa on Tuesday of making a “shameful counter-proposal” in response to workers’ demands, with reduced income and benefits.

“In a year in which the administration itself, through the CEO, considered 2020 the third best year ever for Volkswagen Autoeuropa through the media, it now represents a counter-proposal for workers’ claims, at least a disgrace,” the union said in a statement today.

The Autoeurope Workers’ Commission (CT) also rejected proposals made by the management of the Palmela car factory in Setubal district, but SITE-Sul considers the administration’s stance on wages, rights and working conditions to be “an insult and an attack on workers unprecedented in recent years.” “.

According to Autoeuropa’s union and CT, the management of Autoeurope is proposing a three-year contract without a salary increase in the first year and with an increase in the inflation rate in the following years.

The company will also propose, among other changes, the conversion of part of the income into an hourly rate, namely the compensation for the weekend in continuous work, 50% of the target premium and compensatory leave from overtime work.

The statement also reveals that a meeting with the company’s management is scheduled for April 21 and calls on workers to be united and firm in defending their rights.

The Lusa agency tried to interrogate the administration of Autoeurope, but it was not possible.