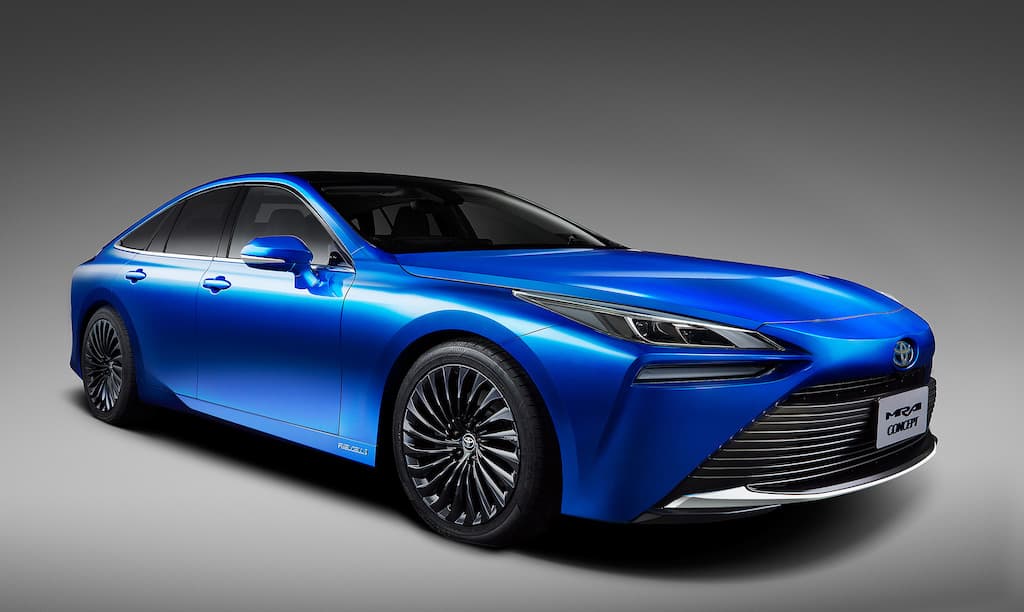 It is true that the bet on the car segment was electric! However, betting on hydrogen to power electric motors is also a reality. In June, Toyota announced that Mirai had set a record 1,000 kilometers traveled using one hydrogen cell.

That record was recently broken, and the new Toyota Mirai record is now 1360 km. 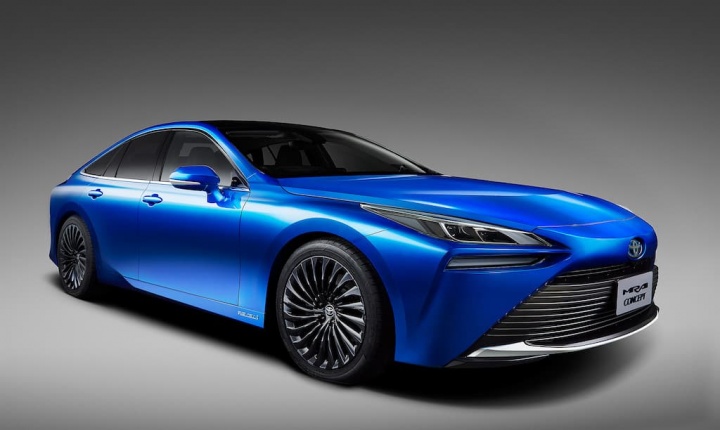 Loading the hydrogen tank did not take more than 5 minutes

The Toyota Mirai 2021 with hydrogen drive reached the Guinness Book of Records by controlling the longest distance on a single charge. Southern California covered a total of 1,360 km last August. It should also be noted that it is loading the hydrogen tank did not take more than 5 minutes.

The record was achieved with "professional" drivers (Vaine Gerdes, a distance logger, was the driver, and Bob Winger was his co-driver) who managed to optimize vehicle performance according to weather conditions and in previously studied directions. The journey lasted three days.

Hydrogen is the most abundant element in the universe. So much so that in theory it will be possible to extract it or produce it in different ways. But in order not to seduce you, we have already stated that the most common way of producing hydrogen today is its extraction from fossil fuels. 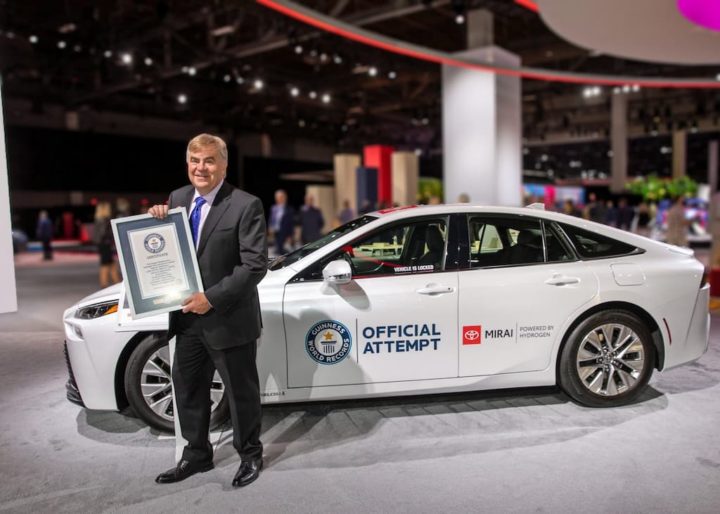 In every car, similar to traditional cars, there is a tank specially prepared for storing this type of fuel. In order to generate energy, this hydrogen is released in a controlled way, coming into contact with oxygen. It is later fuel cell, a hydrogen fuel cell, which is formed in a reaction that causes the electricity needed to move a car.

Toyota Mirai is available in Portugal with prices of 67,856 euros.