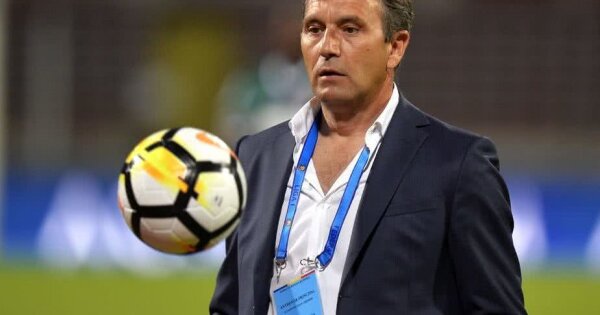 Sepsi OSK Sfantu Gheorghe plays in the 15th round of the first league at the University of Craiova on Friday at 21.00. After a home defeat with Hermannstadt, score 1-3, coach Eugen Neagoe Hopes his band will no longer have arbitrary decisions.

"We are ahead of an important match against one of the best teams in the championship. Even if we won against them in the second round of the championship, we are waiting for a tough game Friday night and we have to be ready, because The University of Craiova is currently in very good condition and, of course, will support 25,000 people at the stands.

The last match did not win in Sibiu; in my opinion, we lost the match. We made a good first half, we managed to guess, we created other situations that we marked, but unfortunately we made two big mistakes, basically two gifts to Sibiu. Two and a judge's gift. So the history of this game is written.

I hope that neither the judge nor us will make a flagrant mistake on Friday, as happened in other games. I was still the only team without penalty. I was really joking with a friend and she told me we would arrive at the age of 27. Unfortunately, there are only 26 phases, 14 are over, 12 remain, "said Eugen Neagoe, technical associate at Sepsi OSK.

See also: VIDEO Scandal at the end of the match Sepsi – Hermannstadt »Neagoe wanted to jump:" He came to the baby and I swear? "+ Balance:" "Red" mandatory "