"I'll shoot him in his mouth until Bucharest dreams!" 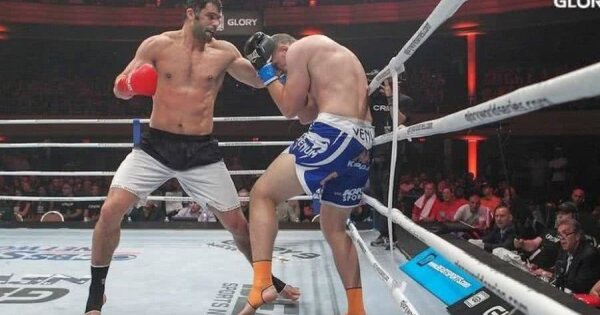 Daniel Ghita found an additional motivation for the battle at the end of the month. In a video posted on Instagram, Vondracek welcomed Romanian fans, saying he was eager to come to Budapest.

The Romanian warrior immediately accused him. "He made the biggest mistake in his life. I'll shoot him in my mouth until he dreams it's Bucharest, Romania. Here is Budapest"Ghita said, according to TV Digi Sport.

Daniel Ghita and Catalin Morosanu are still waiting for details about what will be the worst fight in recent years in Romania.

Shocking image! How the legs of Daniel Gihte look after the fight in K1