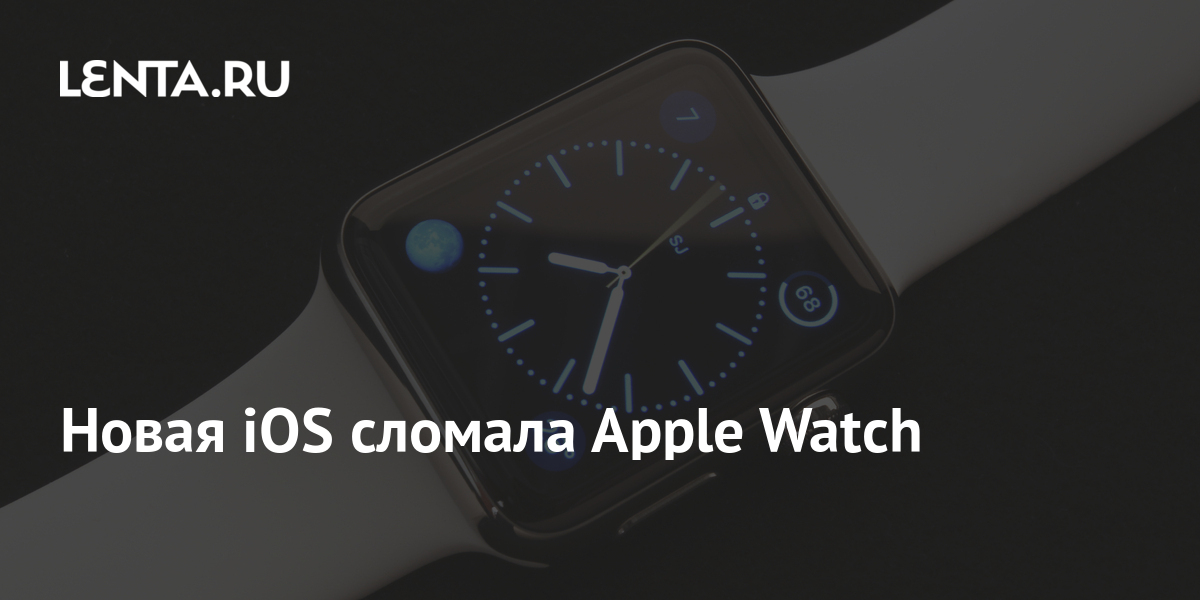 IPhone users have lost the ability to unlock Apple Watch after the latest update. This was reported by MacRumors.

The problem was found in iOS 14.7 and watchOS 7.6 released for the iPhone, introduced for Apple smartwatches. In some cases, users cannot unlock the watch using a smartphone, which is provided by the system. Previously, in order to unlock the Apple Watch, the owner of the watch only had to unlock his smartphone.

Reporters noticed that the fault was connected only with Apple smartphones that have a physical Home button and a Touch ID fingerprint sensor built into it. Owners of smart watches and phones with a biometric Face ID sensor are not affected.

The company has already paid attention to the problem. Apple representatives have promised to solve the problem in the next update. As a temporary measure, users are advised to unlock the watch with a digital code. If the code is forgotten, experts advise to reset the gadget settings and reconfigure the device.

With the release of iOS 14.7, Apple smartphones also have a reverse charging feature. However, this only works with the iPhone 12 series and when using a branded MagSafe external battery.

There will be evil Russians in the new Bond again: look at the strange license plates

How not to confuse a migraine with a stroke? The causes of the disease are called – Belnevs

The Kremlin answered the question about Putin’s possible participation in the G20 summit: Politics: Russia: Lenta.ru