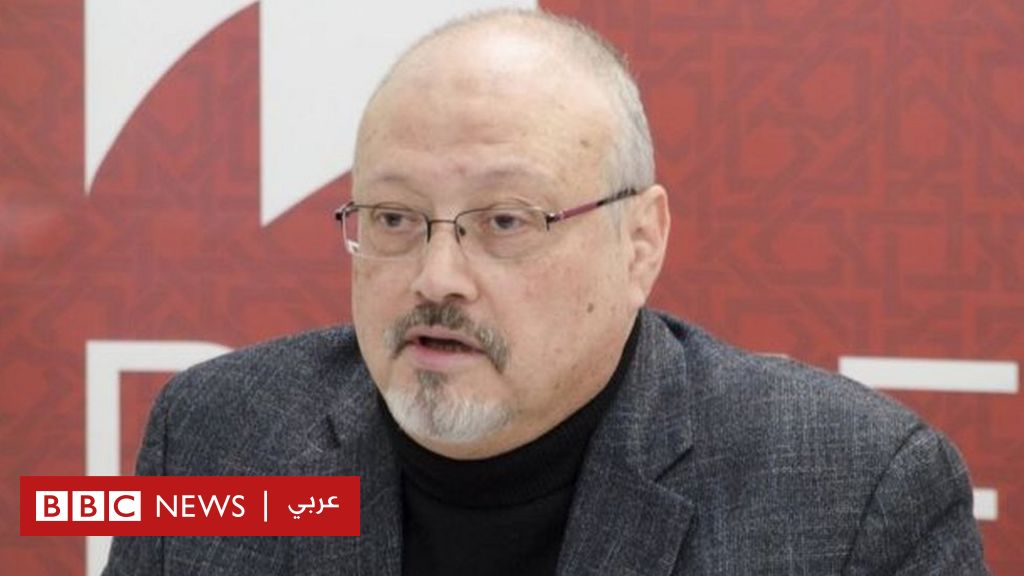 Agnes Callamard, the United Nations special rapporteur on human rights, said that the failure to punish bin Salman was very dangerous. She compared him to someone who was convicted in court, but was then allowed to be released.

Callamard’s comment came after the administration of US President Joe Biden published a report concluding that bin Salman was involved in Khashoggi’s assassination.

The report, which was declassified and published by the Biden administration on Friday, states that the prince approved the plan to either arrest or kill the journalist Jamal Khashoggi, who lived in the United States. This is the first time that America has publicly appointed a Saudi heir to the throne.

Bin Salman has repeatedly denied having anything to do with the murder of Khashoggi, at the Saudi consulate in Istanbul in 2018.

U.S. House Speaker Nancy Pelosi said in a statement, “The United States government must reassess and control relations with the Kingdom of Saudi Arabia in light of the findings of this report, which is part of a disturbing pattern of human rights violations by the Kingdom.”

Saudi Arabia’s response to the report

The Saudi Ministry of Foreign Affairs categorically rejected the conclusions contained in the recent American intelligence report, describing them as “insulting and inaccurate” regarding the Kingdom’s leadership, stating that it would not accept it in any way.

The Saudi Ministry of Foreign Affairs, in an official statement issued on Friday by the official Saudi Press Agency (SPA), said that the report includes a set of information and other incorrect conclusions. Rejecting any matter that would prejudge his leadership, sovereignty and independence of his judiciary.

It also deplored the issuance of such a report and the “wrong and unjustified” conclusions it contained, at a time when the Kingdom had condemned the heinous crime and its leadership had taken the necessary steps to ensure that such an unfortunate incident did not recur in the future.

Britain called for a “thorough, credible and transparent investigation to hold those responsible for Khashoggi’s murder accountable and imposed sanctions on 20 Saudis who took part in the killing.”

“The (British) Foreign Secretary raised the issue during a visit to Riyadh last year, and we continue to raise the issue in our contacts with the Saudi government,” the British Foreign Office said in a statement.

“This was a murder and a heinous act. We will look at the report, but the fact remains that Canada wants Saudi Arabia to allow a full investigation, so that we can find out the truth about what really happened,” Canadian Foreign Minister Mark Garneau told reporters.

Meanwhile, Democracy Now for the Arab World, founded by Jamal Khashoggi based in the United States, thanked the Biden administration for the transparency regarding Khashoggi’s assassination and said: “We now need sanctions against the responsible Saudi prince.

Fred Ryan, publisher and CEO of the Washington Post in which Khashoggi wrote, said: “Since the day this innocent journalist was brutally murdered, we have been looking for two important things: the facts are revealed and those responsible are held accountable. facts. The man who was responsible must answer. He allowed this brutal murder. “

On the other hand, the Kuwaiti Ministry of Foreign Affairs confirmed its “categorical rejection of everything that could affect the sovereignty of Saudi Arabia.”

Commenting on the report, the Kuwaiti Ministry of Foreign Affairs stressed, “the importance of the key role played by the Kingdom under Saudi King Salman bin Abdulaziz and his Crown Prince Mohammed bin Salman at the regional and international levels, in support of moderation and rejecting extremism and its continued efforts to support stability. and security in the region and the world. “