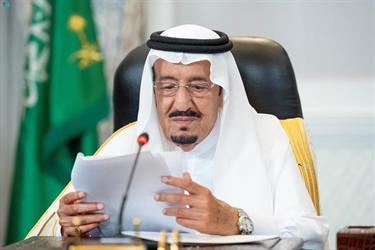 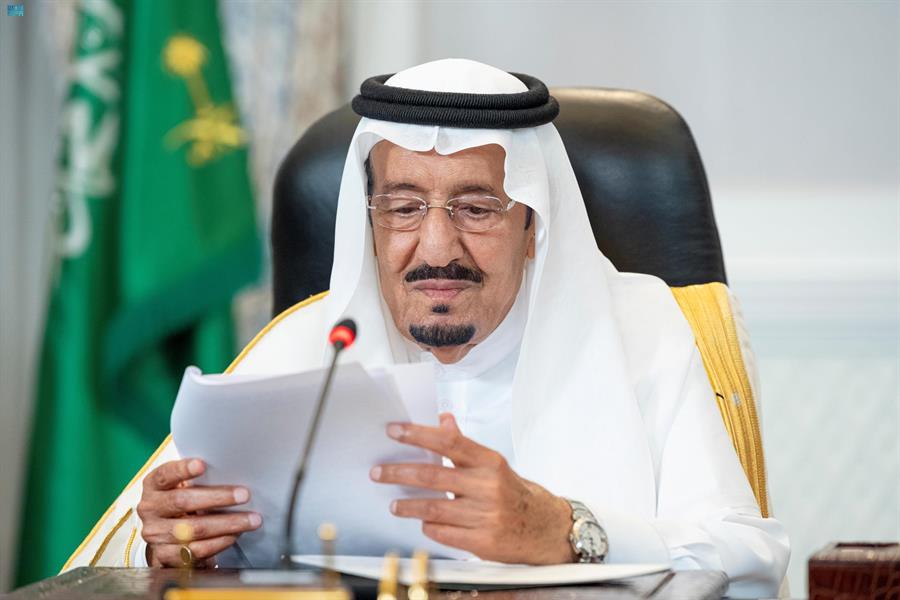 Today, Friday, the keeper of the Two Holy Mosques, King Salman bin Abdulaziz, issued a number of royal orders, including appointments and exemptions.

A royal order was issued to relieve Abdulaziz bin Abdulrahman bin Abdulaziz Al-Arefi, Assistant Minister of Transport and Logistics, of his duties and to appoint an adviser to the General Secretariat of the Council of Ministers in an excellent position.