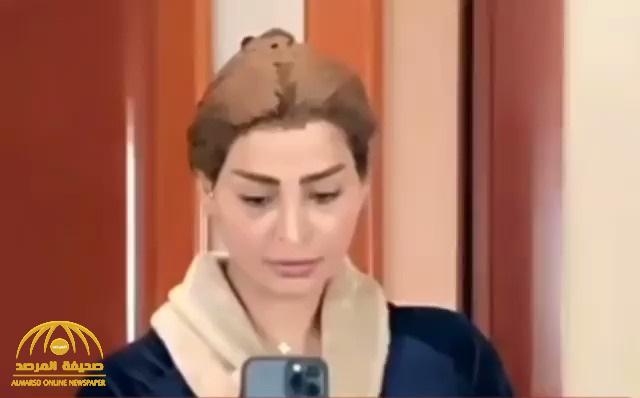 Al-Marsad newspaper: The pioneers of social networks published a video in which the artist, Reem Abdullah, appeared, applying henna to her hair, as well as oils, which changed the features of her face due to her hair, which caused a shock to the public.

In a clip she documented via Snapchat, Reem Abdullah documented: “I finished my job today and put a canoe on my hair. This is a personal use,” pointing out that what you are offering is not advertising.

Reem Abdullah added: “This oil is in the picture that I use a lot. I have no problem using many oils.”

The artist expressed her happiness with the achieved result and said: “I am happy with the result … The least I can present to you is to show you.”

And between the shock and the ridicule, the audience interacted with the clip, where some described her as “The Witch of the South”, referring to the eponymous Egyptian series starring Egyptian artist Houria Farghali.