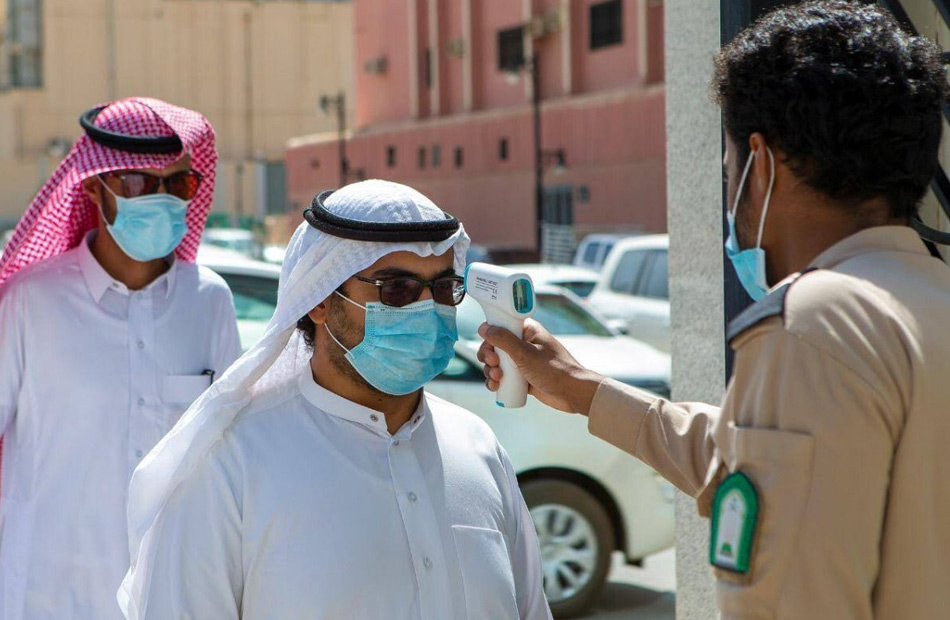 An official spokesman for the Saudi Ministry of Health, Dr. Muhammad Al-Abd Al-Aali, explained that the numbers that the ministry is currently monitoring in connection with the occurrence of the corona virus, Covid-19, are the same levels that it monitored in mid-April last year.

Al-Abd Al-Aali said that the numbers have increased from the beginning of January 2021 until now from their levels that were the lowest in the phases of dealing with this pandemic, to now come back and record high numbers compared to what we had almost three months ago, pointing out that the gatherings and misconduct that currently exist are very painful and unfortunate in all locations..

There are 673 new cases of the infection in the Kingdom

He added during a news conference attended by Interior Ministry spokesman Lt. Col. Talal Al-Shalhoub that 673 new cases of the new Corona virus had been registered, bringing the total number of confirmed cases in the Kingdom to 392,682, including 6,169 active cases still receiving medical care, of which 782 critical cases..

Health warns of new waves of the Corona

An official spokesman for the Ministry of Health called on everyone “not to be the cause of the spread of the infection and to return to commitment, because we are in a very worrying and disturbing phase.” The Corona vaccine is the biggest weapon in the face of a pandemic after following the precautions we must take until the end of this trip, “pointing out the importance of knowing the status of vaccination by using” Tavakolna “after receiving the vaccines..

Al-Abd al-Aali also explained that dosing is accelerating as we approach five million doses of coronavirus vaccines, noting that the Ministry of Health is monitoring the growing demand for registration to receive the vaccine through the “Sehati” application and also through the “Tavakalna” application. .

The interior is accompanied by an increase in the epidemiological curve

For his part, Interior Ministry spokesman Talal Al-Shalhoub said that they “noticed a significant increase in the indicators of the epidemiological curve, which we did not reach for seven months, and that is due to the laxity of some in the application of precautionary and preventive measures.” With every complacency in wearing a muzzle, an injury and no commitment to physical distancing. “The transmission of the infection is spreading with each illegal gathering, and these violations add frightening numbers to the infection index.

He emphasized that the security authorities will continue to arrest those who violate precautionary and preventive measures, and those who violate the list of restrictive gatherings, violation of not wearing a mask and control of violations of gatherings in all regions of the Kingdom.