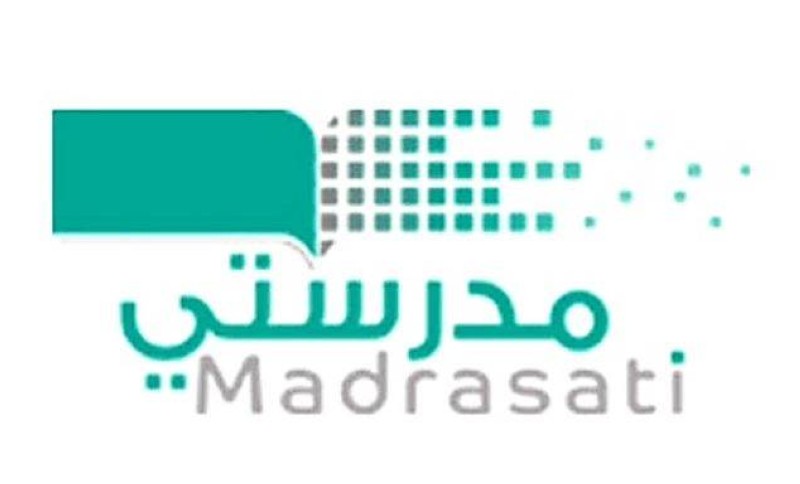 The Madrasati platform recorded the first death of a teacher at a private school in Damam this afternoon. While attending the “My School” platform, the students of the school were surprised by the fall of their teacher while performing his professional duty, and the teacher died a few minutes after his fall.

In the details of the incident, according to what one of the school teachers said about “Okaz”, he knew about the death case only after the end of the school hour at exactly 1:30 pm (Wednesday), via messages and calls received on his mobile phone, reported the death of a colleague from the same school, one of the Arab nationalities, explaining that the teacher was not present at the school during the fall, but was teaching students from his house in one of the settlements near his school. The teacher, who preferred not to be named, indicated that the students present in their class through the My School platform and the Thames program were the ones who informed the other teachers, who came to the aid of their colleague in his home, and also contacted the Red Crescent to direct the case, as the teacher was transferred to the hospital but passed away.